The court appearance came the day after Saleem turned himself in on charges of concealing the death of another and contributing to the delinquency of a minor. 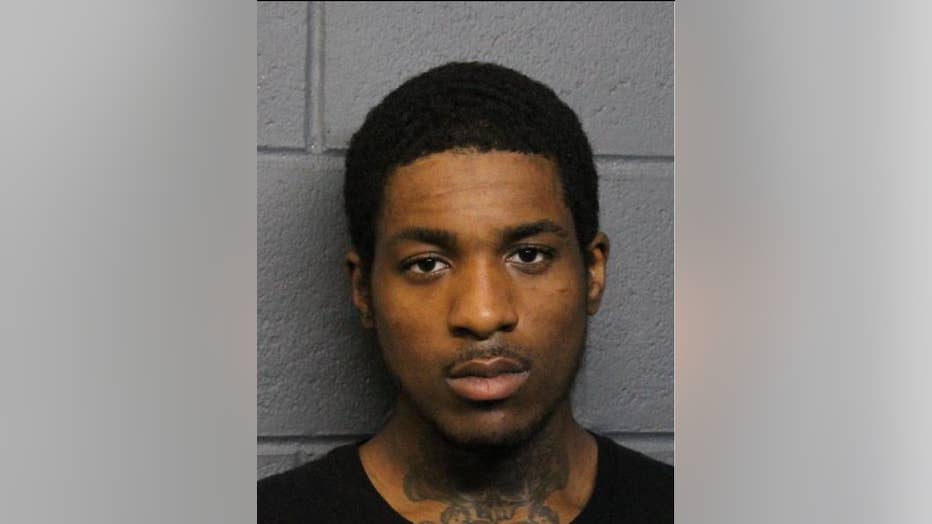 FOX 5 has obtained a copy of the arrest warrant which reveals details about the February 14 death of 16-year-old Carly Brooke Jackson.

Police found the body of the Johns Creek High student at an apartment complex on Craftsman Street in Johns Creek. She was less than a month shy of her 17th birthday, according to court documents.