ATHENS, Ga. - The Athens-Clarke County Police Department is commending three of its officer for quickly extinguishing a fire and pull the resident out of the smoke-filled home.

It happened in East Athens on the evening of May 28.

"Female is on the floor. She fell out of a wheelchair and her home is definitely on fire," the dispatcher could be heard in a body cam video post to the department’s Facebook page.

Police said Sergeant Thompson, Officer First Class Lister, and Officer Elswick all responded to the scene of the fire. They saw visible flames coming from the area of the kitchen from outside. 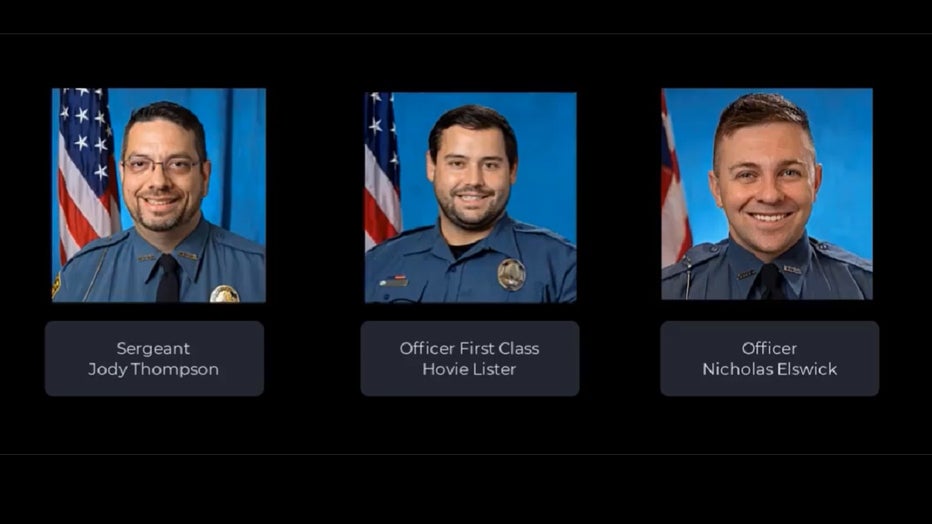 Sgt. Thomas used his vehicle’s fire extinguisher to knock down the flames and Officer Elswick tried to gain entry from a pair of sliding glass doors in the back. When that didn’t work, he ran back to the front door.

The officer were able to finally open the door and drag the woman from the smoke-filled mobile home.

The three officers were highly praised in the post for their actions.