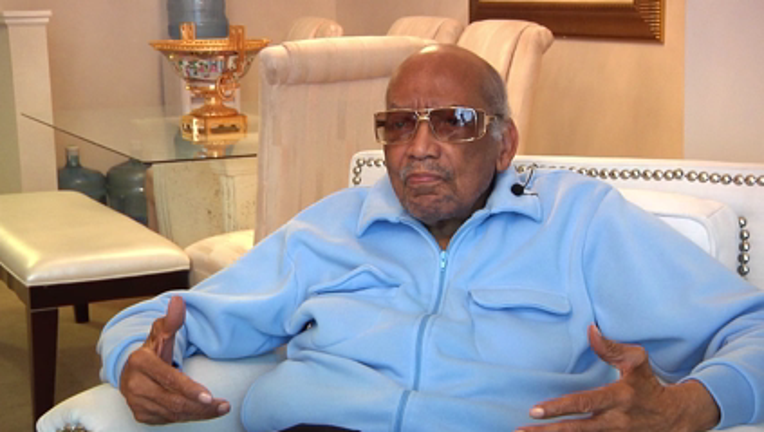 In addition, flags at the Georgia State Capitol will fly at half-staff on Thursday and flags across the state are being ordered to be flown at half-staff on Friday, the day of the Johnson's interment.

Johnson was elected to office in 1962. Eight years later in 1970, Senator Johnson played an instrumental role in helping Muhammad Ali to re-start his boxing career in Atlanta after the boxer was banned for almost three years due to Ali's refusal to fight in the Vietnam war.

In 1973 Johnson set his sights on the Atlanta Mayor's office, but ultimately was not elected, losing to Maynard Jackson.

He served in the Georgia State Senate until 1975.

Johnson was born in Atlanta and graduated from Morehouse College, he went on to serve as the executive director of the Atlanta-Fulton County Recreation Authority.