The first African American State Senator elected to the Georgia Legislature since reconstruction passes away.

Johnson was elected to office in 1962. Eight years later in 1970, Senator Johnson played an instrumental role in helping Muhammad Ali to re-start his boxing career in Atlanta after the boxer was banned for almost three years due to Ali's refusal to fight in the Vietnam war. 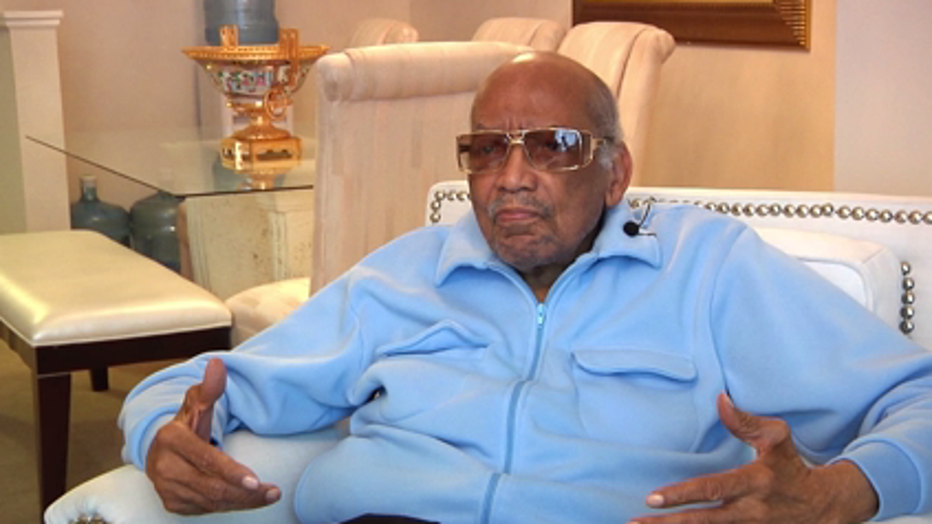 In 1973 Johnson set his sights on the Atlanta Mayor's office, but ultimately was not elected, losing to Maynard Jackson.

“Senator Leroy Johnson and his beautiful family have long represented the very best aspects of Atlanta. As the first African-American elected to the state legislature in more than 50 years, Senator Johnson was a groundbreaking statesman whose formidable presence in the Georgia Senate, two years before the signing of the Voting Rights Act, put equality into play in Southern politics. As an attorney and civil rights leader, he integrated bathrooms at the State Capitol and persuaded unwelcoming colleagues in the General Assembly with his combination of discretion, persistence and a winning sense of humor. As Chairman of the Senate Judiciary Committee, he became a national symbol for the power of the Black vote. He was an early and influential supporter of MARTA and even helped broker Muhammad Ali’s comeback fight with Jerry Quarry at the old City Auditorium. Our entire city mourns the passing of this Atlanta legend and we extend our deepest sympathies to his family and friends”

Johnson was born in Atlanta and graduated from Morehouse College, he went on to serve as the executive director of the Atlanta-Fulton County Recreation Authority.