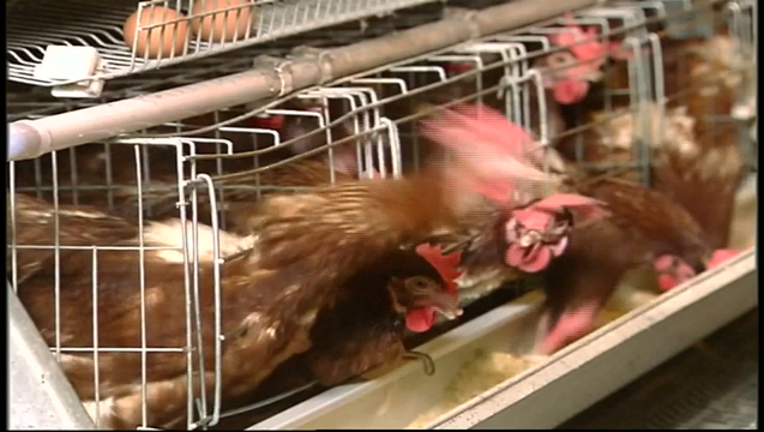 MONTGOMERY, Ala. (AP) - Alabama officials have confirmed bird flu in two poultry flocks, just a week after three commercial breeders had to kill their chickens across the state line in Tennessee.

The state veterinarian announced that chickens are under quarantine after testing positive for the disease at a commercial breeding operation in Pickens County near the Mississippi line.

Dr. Tony Frazier's statement says the disease also was found in a backyard flock in Madison County, near the Tennessee line.

Agriculture officials say this strain of avian flu poses no risk to humans and has not entered the food chain.