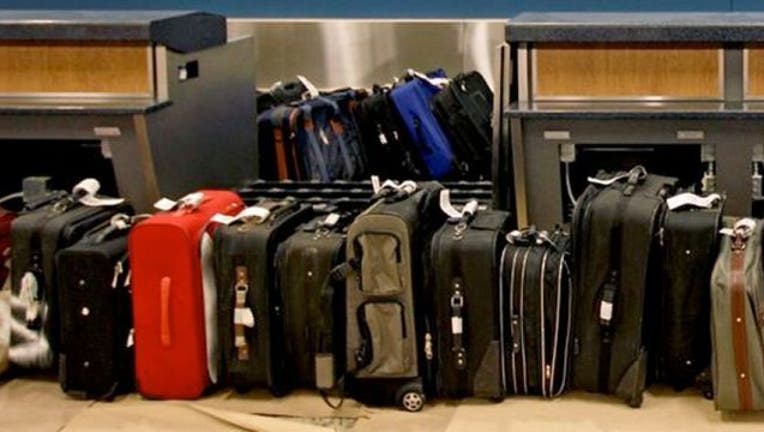 A Florida lawmaker wants to put a cap on how much travelers pay for checking bags on their flights.

On Wednesday, Rep. John Mica (R-Fla.) and Chair of the House Transportation Oversight Subcommittee introduced the Baggage Fee Fairness Act of 2015, which suggests a $4.50 cap.

While the bill doesn’t specifically state the $4.50 figure, it mandates that airlines “may not collect from a passenger a fee for an item of checked baggage on a flight in passenger air transportation if the amount of the fee exceeds the total amount of passenger facility charges that could be imposed.”

“It’s time to bring some fairness to the soaring fees that airlines are charging consumers for basic services,” explained Rep. Mica in a statement. “This is fair and equitable since airports have been held to that fee level for handling passengers at the same $4.50 limitation by law for the past 15 years. During that decade and a half, most major carriers have imposed dramatically increased baggage and service fees.”

All U.S. carriers except for Southwest charge $25 and up for a single checked bag.  According to the annual IdeaWorks and CarTrawler report, ancillary fees –or money collected by other revenue sources besides tickets -- collected by 63 of the world’s leading airlines amounted to $38.1 billion in 2014– with a whopping $3.5 billion in baggage fees alone.

But the airline industry trade group, Airlines For America, told Bloomberg that the bill is a “misguided attempt” to increase the PFC amid a congressional fight over reauthorizing the Federal Aviation Administration, whose funding is set to expire on Sept. 30.

“What’s good for travelers is to not nearly double the tax they pay to step foot in an airport when airports have more than enough resources to invest in infrastructure today,” Airlines for America spokesman Vaughn Jennings said. “That is why airports can’t point to a single project that’s not moving forward due to a lack of resources.”

Police now say based on the evidence and the witness statements, the preliminary finding is an accidental death from a gun game.  They say ballistic work they sent off to the GBI Crime Lab will confirm that theory. It will take many weeks for that
evidence to return.