ATLANTA - Stealing a single package, no matter the value, off of people's porches could become a felony and require mandatory prison time, according to a bill approved by the Georgia House of Representatives.

The House voted 101-67 on Wednesday to approve House Bill 94, which creates a specific crime of porch piracy. The bill also makes it a felony to steal at least 10 pieces of mail from three different addresses or mailboxes. A conviction for either crime would bring a sentence of one to 5 years in prison.

Supporters say the measures are needed to combat organized theft, especially as more people have become reliant on package deliveries during the COVID-19 pandemic, but critics say the proposal is overly harsh. 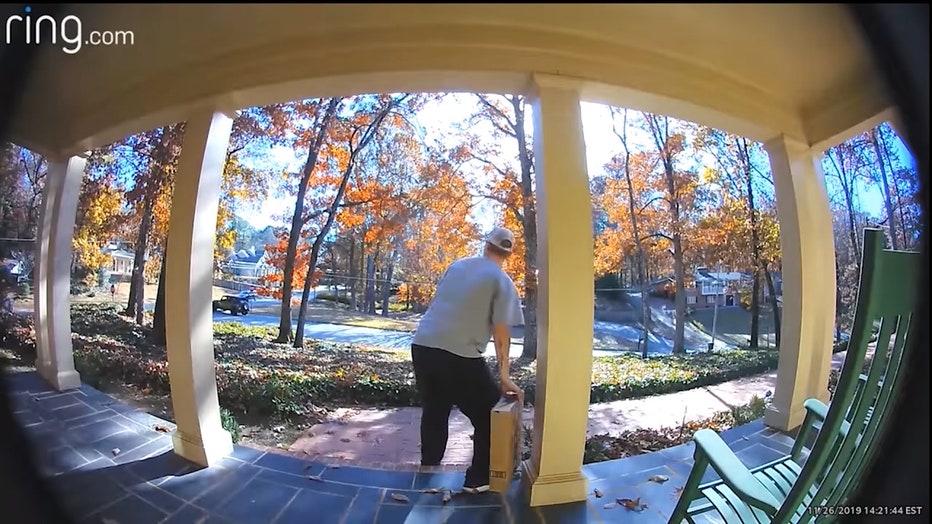 State Rep. Bonnie Rich, R-Suwanee, is one of the sponsors of the bill. She said the bill is an example of laws keeping up with the times.

"The doorstep, the porch, that is a part of someone's home. There didn't use to be a reason to come up that far to commit a crime, now there is," Rich said. She pointed out the rise in online buying, especially during the pandemic.

Right now, being a porch pirate could get you a misdemeanor charge, unless the value of the items stolen is more than $1,500.

"Many people today rely on life-essential medications being delivered in packages, and we’re having a rash of incidents around the states of those medications being stolen from someone’s porch step," Rep. Terry England, an Auburn Republican, said during the debate. 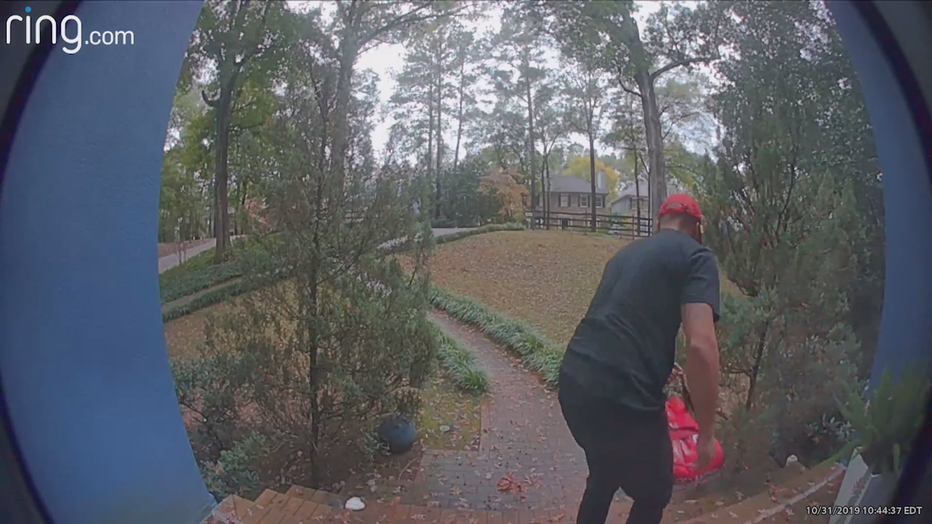 According to Rich, the legislation came at the request of the US Postal Inspector.

"The US Postal Inspector has been inundated. They have not been able to prosecute all of the crimes that are cropping up surrounding mail theft and porch piracy. And the local district attorneys cannot justify the resources to prosecute the misdemeanors," she said.

Rich said prosecutors are reluctant to bring charges in package theft cases because theft of anything valued at less than $1,500 is a misdemeanor, even if it’s something highly sensitive like a driver’s license.

But opponents said the measure "overcriminalizes" what could be a low-value crime and cuts against Georgia’s efforts to be less punitive. Rich points out, not all of her colleagues were on board with the idea. All but three Democrats in the House voted against it.

"The Democrats who voted against it did not like the idea that we were creating a new felony," Rich said.

State Rep Josh McLaurin, D-Sandy Springs, tweeted: "Georgia shouldn’t be in the business of making new felonies to address annoyance or inconvenience. It’s not in line with our state’s efforts at reform. If the Senate passes the porch piracy bill that just passed the House, @GovKemp should veto it. That conversation starts now."

House Minority Whip William Boddie, an East Point Democrat, warned that a teen could ruin his life over the poor choice to grab one low-value package, and contrasted the law with the current theft statute, which gives a judge discretion to rule that even some expensive thefts should only be misdemeanors.

"He’s looking at one to five for possibly stealing a package of vitamins from Amazon that’s valued at $19.99," Boddie said

Rep. Chuck Efstration, a Dacula Republican, argued that prosecutors were unlikely to charge someone for one low-value theft, but that it would ease the way to charging members of package-theft rings without having to try to prove the value of what was stolen. Efstration and other supporters say that coming up to the door of a dwelling is akin to how a burglar’s break-in violates the sanctity of a home. Burglary is a felony no matter whether anything is taken.

"What we’re talking about is on your property, on your front porch, somebody entering that area where I would say there is a ripe opportunity for some kind of terrible outcome," Efstration said. 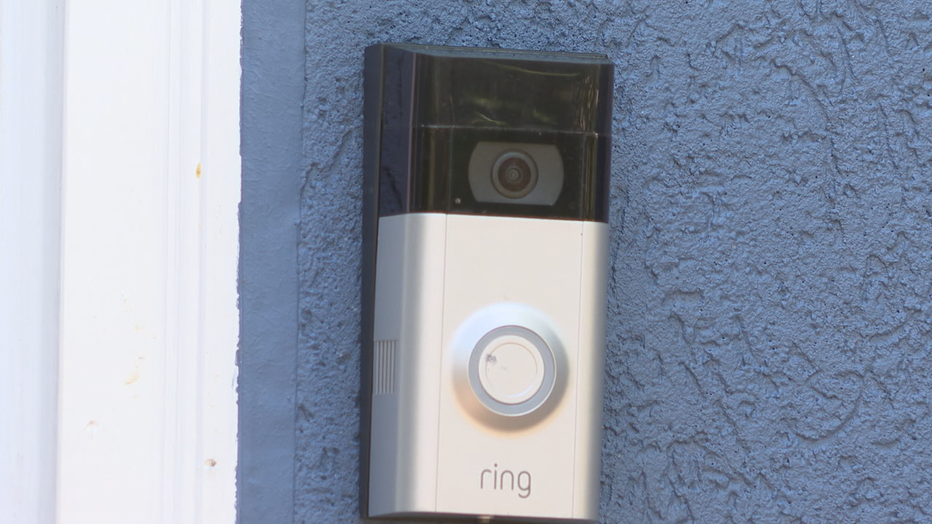 If passed in the Senate, those found guilty of stealing packages off porches could face one to five years in prison.

Rich said, however, the changes are necessary to keep people safe.

"I think it's going to make people feel much safer in their homes and feel much more secure using e-commerce that has become so commonplace now," Rich said.

Some other states including Oklahoma and Texas have made a third package theft a felony. But South Carolina lawmakers recently postponed a vote on a bill that would have made porch piracy a felony requiring an automatic sentence of five years. Utah lawmakers watered down a bill, stopping short of an original proposal to create a felony.

The measure moves to the Senate for more debate.