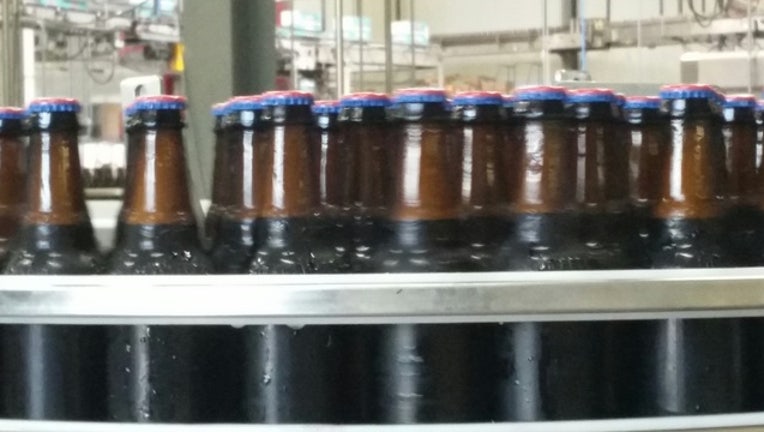 Existing law largely requires beer wholesalers to distribute breweries' products to retailers. Breweries can sell tours that included a beer sample but small brewers have complained that the restrictions limit their ability to grow.

A bill introduced Thursday in the Senate would allow brewers to sell up to 3,000 barrels per year directly to customers at the brewery with no tour requirement. Within that annual cap, brewers also can sell to-go cases.

Customers would be limited to one case per person on a given day.

Associations for the brewers and wholesalers say they've met for months on the issue, with help from leaders in both chambers including those who oversee committees likely to consider the bill.