PINELLAS PARK, Fla. - Pinellas Park police said a man barricaded himself inside a hotel room Wednesday night, leading to a standoff with authorities that lasted for nearly 12 hours.

By Thursday morning, they "peacefully" arrested 49-year-old Walter Brois. Pinellas County Sheriff Bob Gualtieri said Brois has been arrested 41 times on 142 separate charges; has been convicted for 38 different felonies and 10 misdemeanors; and spent 13 years in total within the Florida prison system.

Most recently, the sheriff said, Brois spent 11 years in prison and was released in late 2020. A few days ago, the suspect held a gun to a woman's head in Pasco County, officials said.

"Here we go again," Sheriff Gualtieri said. "He hasn’t even been out for a year and he’s sticking a gun at some woman’s head. This is a bad guy. This is a guy who shouldn’t be on the streets. We’re very fortunate that we were able to resolve this with everyone safe." 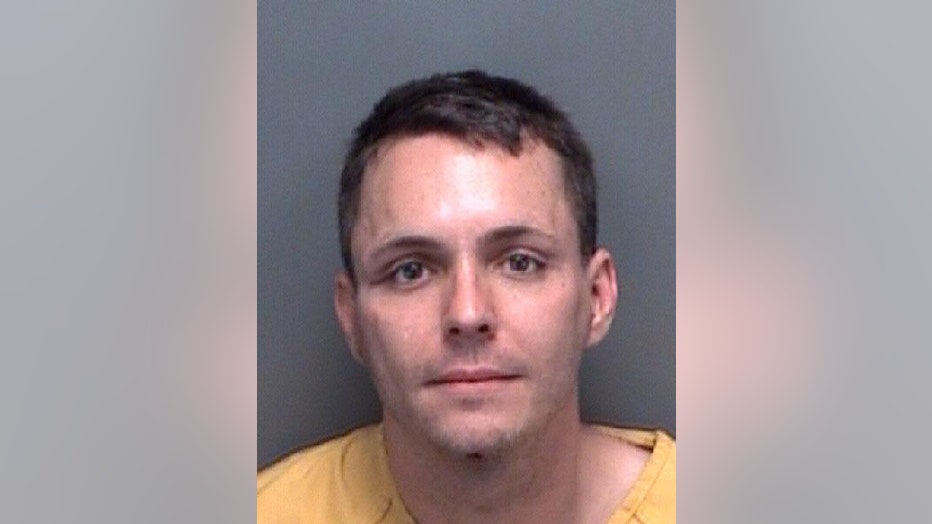 When the officer arrived, he made contact Brois, but after five minutes, the suspect hopped in the driver’s seat, according to Chief Michael Haworth.

Chief Haworth said the officer went to the passenger side and gave Brois commands to stop. He drew his Taser and used it twice, but it didn't work.

The officer was dragged in the parking lot until he released himself from the vehicle. The police department said the officer had a few cuts and bruises.

Investigators tracked Brois to the Comfort Inn and Suites on Ulmerton Road and all guests were evacuated overnight as a precaution.

"This is a bad guy. This is a guy who shouldn’t be on the street."

Early on, law enforcement said they learned Brois likely was armed with a handgun. They said he was barricaded inside a hotel room on the fourth floor.

"He made it painfully clear he was not going to come out and we would have to come in and kill him," Chief Haworth explained. 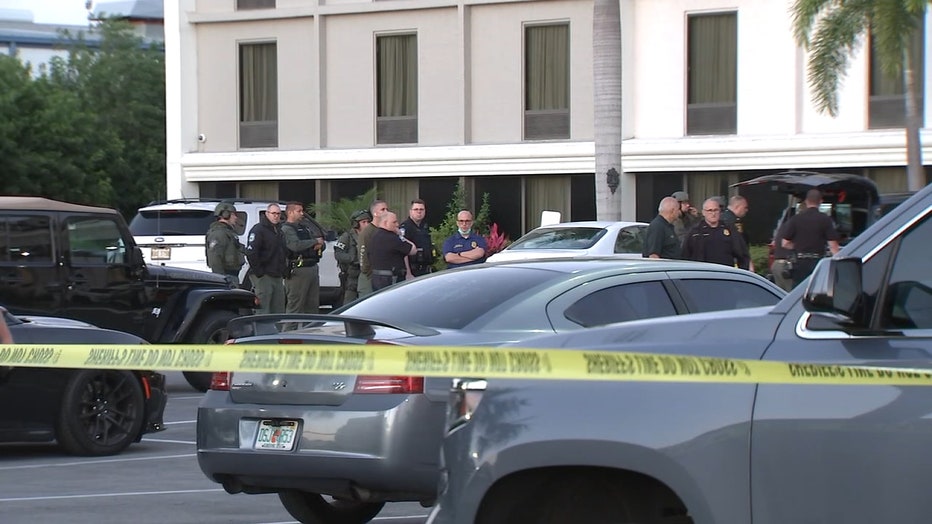 A window on the west side of the hotel was broken in order to deploy over 50 rounds of tear gas into the room, but there was no response from Brois, officials said.

Sheriff Gualtieri said officers decided it was "explosive breaching time" in order to enter through the door.

It turned out Brois barricaded the door with furniture and other items. After the SWAT team penetrated the door, a drone was used.

"He was in the room, hunkered down, wrapped multiple times in sheets on the bed," Sheriff Gualtieri described.

After, the SWAT team deployed bean bag rounds, but during that time, it was confirmed that Brois had a gun, the sheriff said.

"During our time in the hotel room, when the SWAT team was in there…he actually took the gun out and racked the slides,"  Gualtieri said. "So, he was loading the gun. He was armed as we were trying to deal with him. He was racking the gun and prepared to use it." 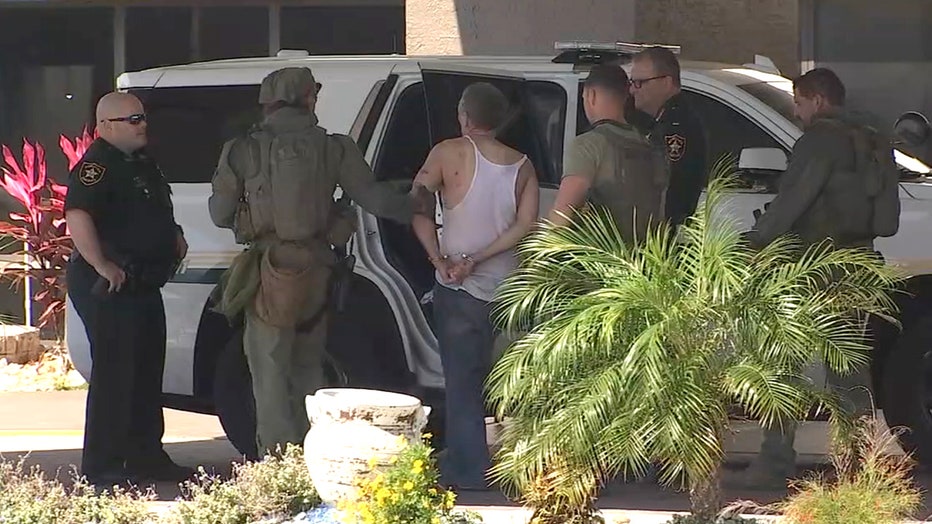 Walter Brois was taken into custody April 22, 2021 after a 12-hour standoff in Pinellas Park.

Ulmerton Road was closed in both directions during the standoff, but reopened after Brois was taken into custody.

A woman who was with Brois at the Sam's Club was also arrested, Chief Haworth said.