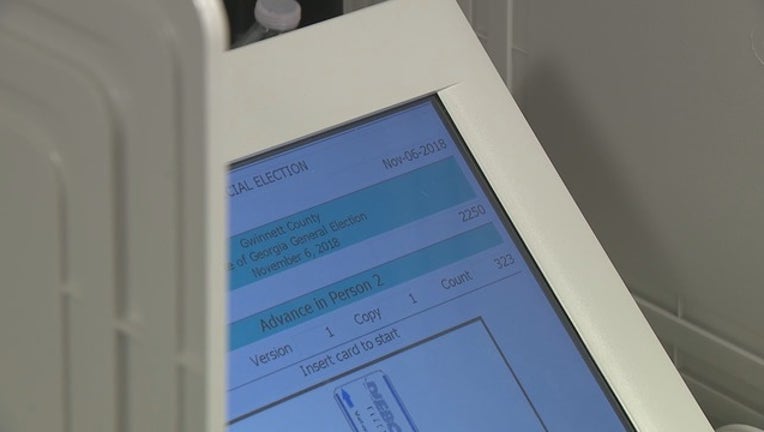 “On November 6, 2018, a record number of Georgians cast their ballots in a mid-term election. Immediately after the polls closed, county election officials worked through the night to tabulate ballots.”

Officials went on to describe Clarke, Fulton, Hall, and Gwinnett counties completed their count of absentee ballots and less than 3,000 non-provisional votes remain statewide, with Cobb and Chatham counties to be completed by the end of Wednesday.

Elections officials said 22,000 provisional ballots were cast across the state and that counties have until Friday to verify the ballots and must certify them by Tuesday at 5 p.m.

RELATED: Hints of a runoff in the race for Georgia's governor

The Secretary of State’s office said they must certify the election results no later than Nov. 14.