Dozens of bags of animal carcasses discovered in Athens

Residents of an Athens apartment complex said dozens of bags full of rotting animal parts were dumped behind their complex.

ATHENS, Ga. - Police found dozens of animal carcasses rotting in the woods near an Athens apartment complex. Some were decapitated.

The discovery was made along Cedar Shoals Drive in Athens. Athens-Clarke County police said about 18 trash bags and five paper bags were filed with decomposing heads of goats and other animals typically found on a farm. They had been sitting there for months.

"I noticed that there was a stench coming from the woods," said Chriss Fouche, who made the discovery while walking his dog last Friday.

Fouche said he smelled something vile, a nauseating scent that grew as he got closer to the woods. He eventually spotted the bags.

He said he spotted about a half-dozen bags at first and thought they were just trash, but soon came to discover it was something even worse.

"One bag in particular had an animal carcass hanging out of it," he said.

"It was horrible," said Kathleen McGovern, who lives nearby. 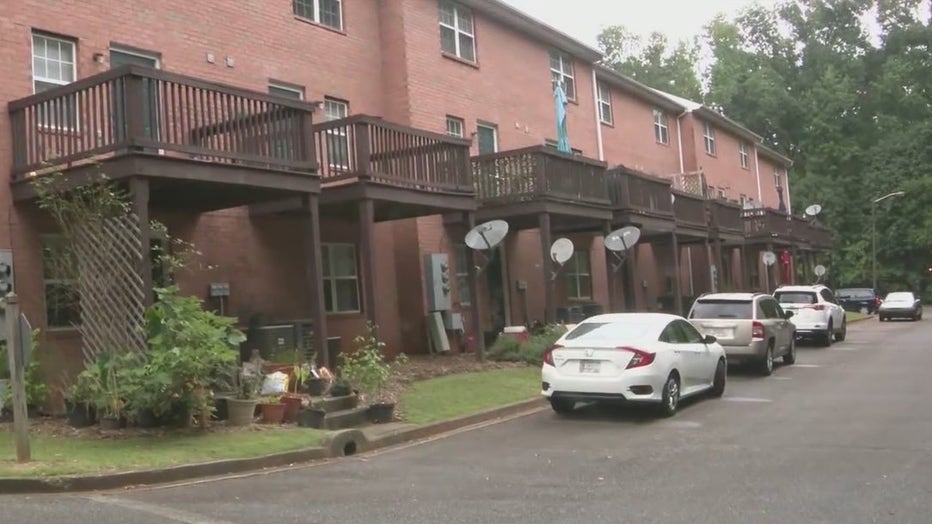 Police said the bags sat there between spring of last year and the last few weeks.

"There’s no reason for…that would adequately explain why these are here," said McGovern.

The bags contained parts of goats, chickens, pigeons, and other animals. All were rotting and giving off an overpowering odor.

"You couldn’t go outside without gagging," she said.

"It’s just really weird that this would happen," said Fouche. "It freaks me out—I didn’t sleep good for at least two nights." 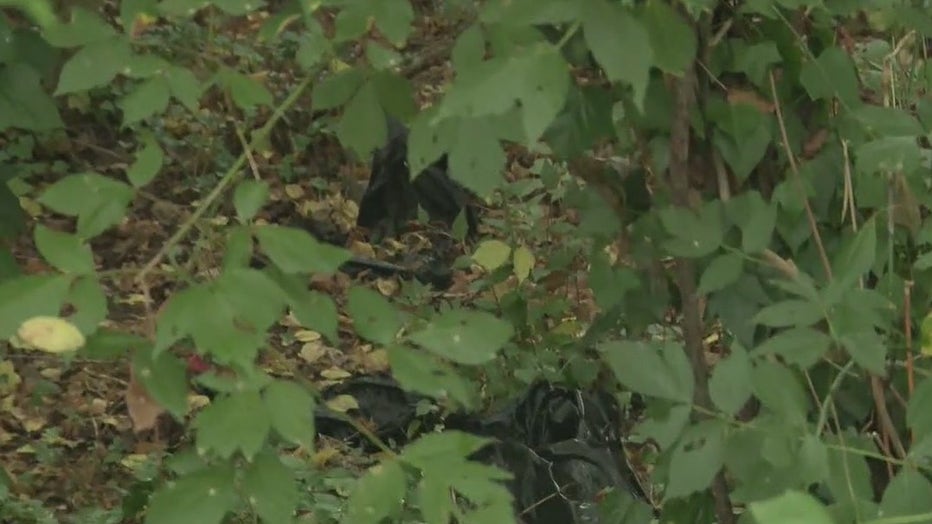 Residents told police they saw a dark Lexus and an old pickup truck driving through the parking lot. It isn’t clear if either are connected to the dumping.

The person or persons responsible could face animal cruelty or dumping charges.