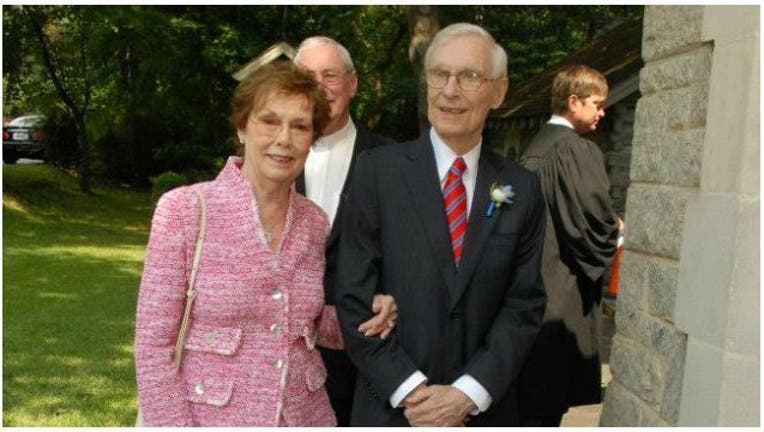 UPDATE: Authorities said they have now found both Maurice and Joan Towery.

Authorities said they have located a woman and are still searching for her husband after a Cobb County couple was reported missing on Monday.

Authorities said Maurice “Buddy” Towery, 81, and his wife Joan, 78, were reported missing from their located in the 4200 block of Woodland Brook Drive.

Towery said he last spoke with his mother Sunday night around 5 p.m.

According to Towery, his parents’ housekeeper arrived at the home, which is in the Vinings area, Monday morning. They were not at the house and their beds were made.

Towery has been told that his parents’ cellphone has been located in Roberta, which is near Warner Robbins. FOX 5 News has since learned that Joan Towery was found safe. They are still searching for her husband.

Maurice Towery is described by investigators as being 5 feet, 9 inches tall and weighing about 140 pounds with green eyes and grey hair.

Anyone who sees either should asked to call 911.