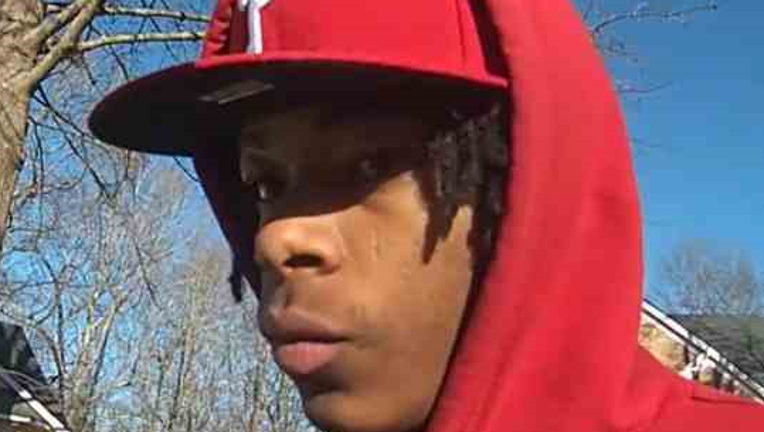 DOUGLAS COUNTY, Ga. - The Douglas County Sheriff's Office is hunting for a man accused of murder in Lithia Springs on Tuesday.

Authorities said they've issued multiple warrants for the arrest of Nathanael Michael Searcy in connection to the murder of 21-year-old Melvin Porter.

Authorities said two other arrests were made in the case and released mugshots of Kyle James Girard and Abdulmujeeb Adisa Raji. 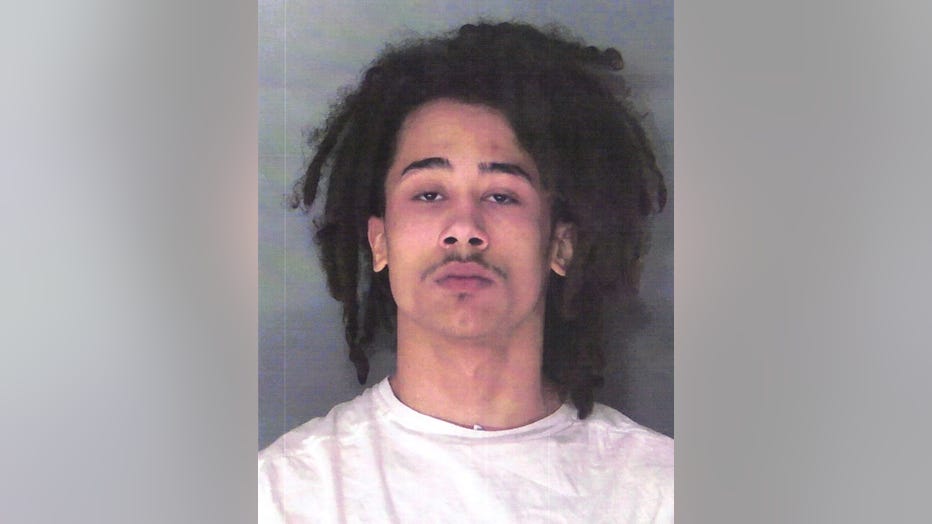 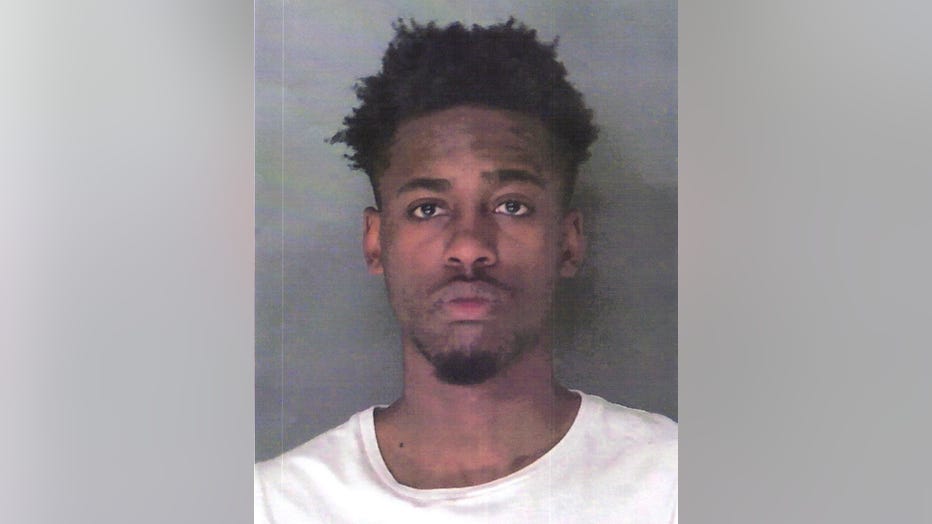 Deputies responded to a call of a vehicle collision and shots fired on March 16 to find Porter's corpse in the front seat of a minivan that had driven off the road in the Silver Creek Rach Subdivision in Lithia Springs.