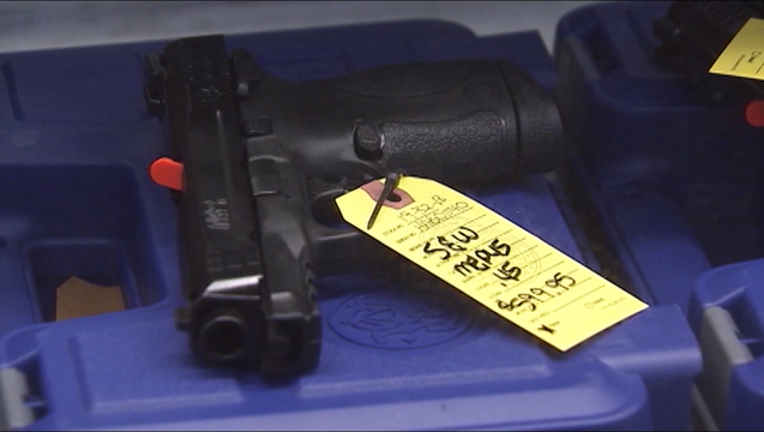 ATLANTA (AP) - Federal authorities say they're working to fight gun trafficking in Georgia, including a dramatic increase in thefts of guns from licensed firearms dealers.

The U.S. attorney's office in Atlanta says it has worked with the Bureau of Alcohol, Tobacco, Firearms and Explosives to prosecute eight federal cases involving 32 defendants in the past four months.

Prosecutors say these thefts make it easier to traffic guns to criminals in Georgia, in other states and internationally.