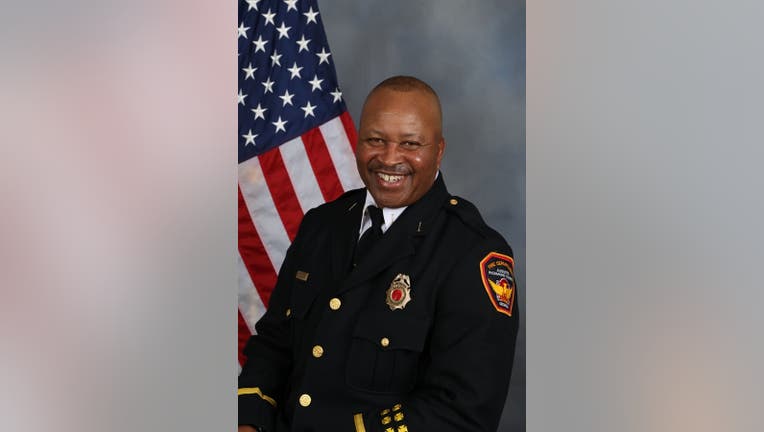 AUGUSTA, Ga. - Divers have recovered the body of a Georgia firefighter who drowned in a lake that borders that state and South Carolina.

The Augusta Chronicle reported 60-year-old Ralph Jenkins was a lieutenant with the Augusta Fire Department. Game wardens were called to Thurmond Lake on Friday evening after Jenkins went into the water from a boat and did not resurface.

Crews searched for him until late Friday and continued early Saturday. Using sonar, they found his body in 34 feet of water on Saturday morning.

"On behalf of the entire Augusta firefighting community, I am disheartened to report this crushing loss of one of our own," Interim Fire Chief Shaw Williams Jr. said. "Lt. Jenkins came from a firefighting family, was known in the department as a person who could be counted on for a good laugh, and served the people of Augusta, Georgia, for 40 years."

The drowning is under investigation.