ATLANTA - Coca-Cola is celebrating a century as a publicly-traded company, and it's offering a first to any soda fans who want to celebrate in Atlanta. 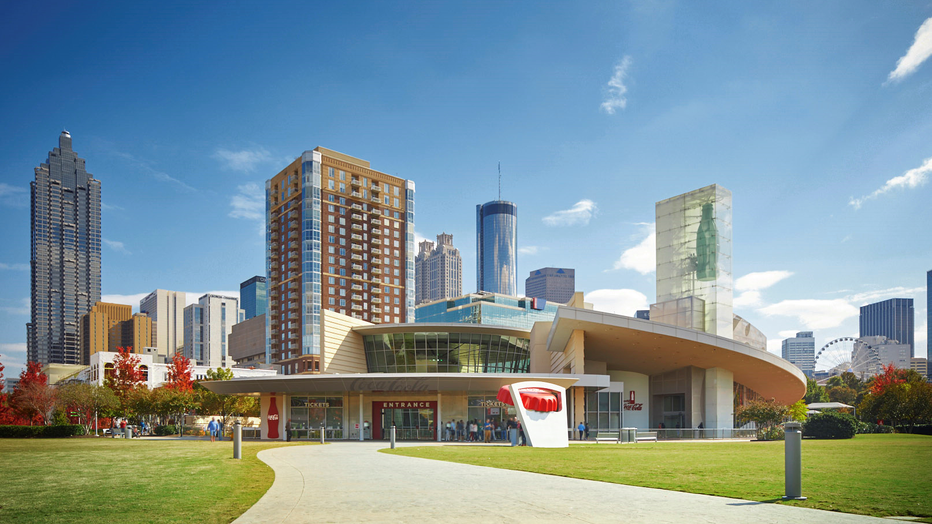 To celebrate the big anniversary,  the World of Coca-Cola's history will be free for all guests on Sunday, Dec. 8. This is the first time in the attraction's history that this has happened.

Guests to the attraction that day will also receive a commemorative glass Coca-Cola bottle while supplies last.

Coca-Cola was first served in Atlanta on May 8, 1886. Thirty-three years later, the company made its initial public offering for $40 a share in 1919. That original share (plus reinvested dividends) would be worth over $18 million today! 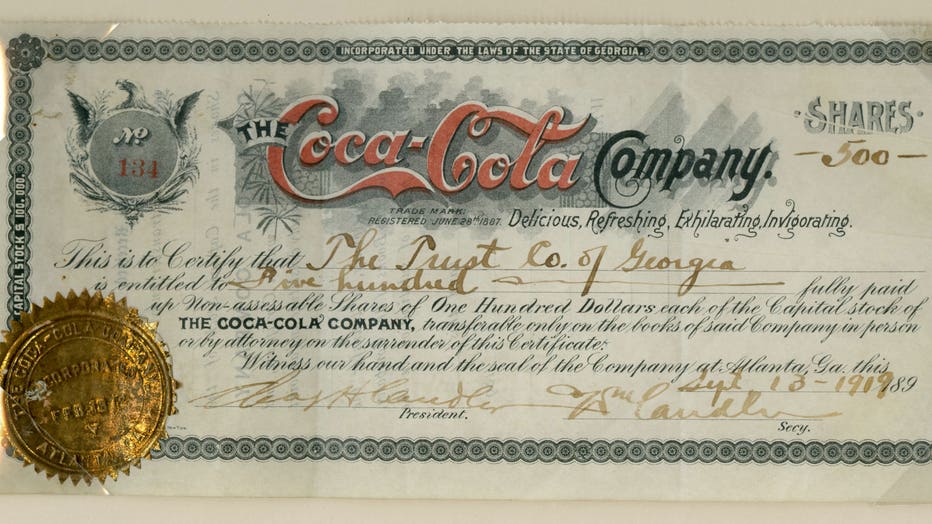 At the time of the initial public offering, 50,000 shares were offered. It was the largest transaction in the history of the southern U.S. at the point of sale.