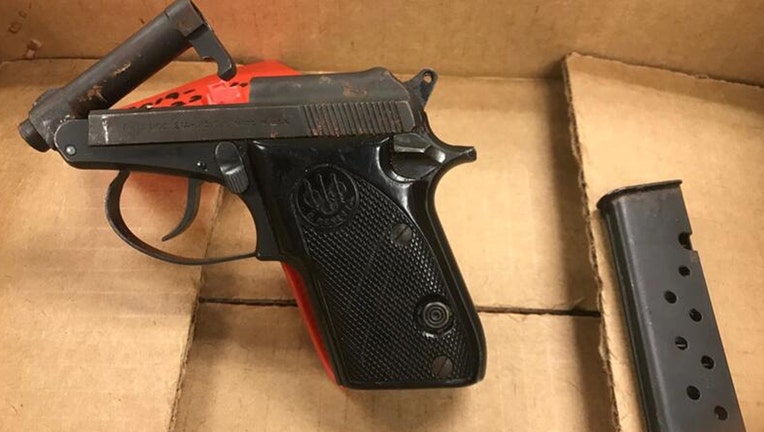 ATLANTA - Atlanta’s airport might not be the world’s busiest airport, but for the Transportation Security Administration, it’s the country’s leading airport for gun confiscations at security checkpoints.

The TSA said overall, the number of firearms discovered in carry-on bags is up across the country. A record-breaking 4,495 guns were seized in 248 airports in 2021. At Hartsfield-Jackson Atlanta International Airport, that number was 391, nearly double the number in 2020 and about 70 more than 2019. 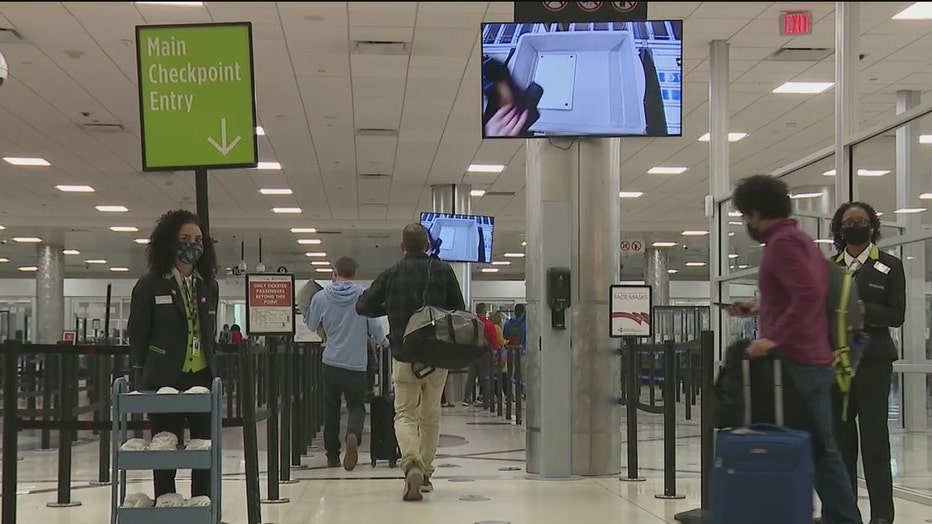 "The number of firearms that our TSA officers are stopping at airport checkpoints is alarming," said TSA Administrator David Pekoske. "Firearms, particularly loaded firearms, introduce an unnecessary risk at checkpoints, have no place in the passenger cabin of an airplane, and represent a very costly mistake for the passengers who attempt to board a flight with them."

In 2011, the TSA said 1,320 firearms were caught in carry-ons or about a fourth of the total in 2021. This as several studies indicate the number of households with guns actually has been dropping both in Georgia and across the country in the past decade.

TSA: GUNS AT AIRPORT CHECKPOINTS ON THE RISE IN ATLANTA

Including local enforcement that could lead to an arrest, the TSA impose a fine of up to $13,910 per violation per person

TSA officials advise travelers to visit their page on how to properly transport firearms and ammunition before their next flight.

Not included in the annual TSA count are improperly packed firearms at checked baggage stations, toys, replicas, and BB guns.