Hit and run victim speaks out

ATLANTA - An Atlanta woman had her leg amputated after a driver crushed it in a hit and run accident, and kept on going.

The incident happened on Beecher Road near Kennolia Drive around 11:50 last Thursday night. Traci Harris had just gotten off from work and was riding the MARTA bus home.  She let the bus pass and proceeded to cross the street when she noticed a car coming.

"He saw me coming. He saw me get off the bus because I saw the car. And as I am walking across the street, because I am thinking he will let me pass, He sped up and hit me," victim Traci Harris exclaimed. 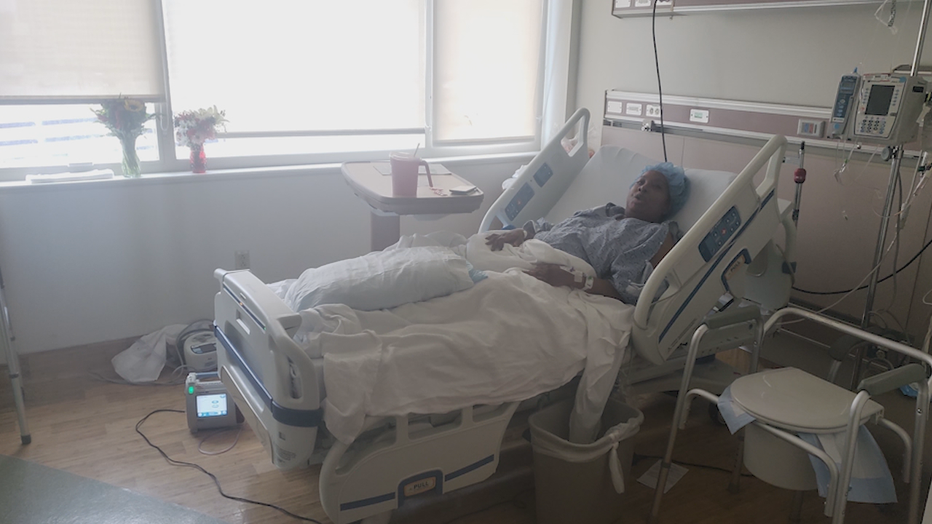 Harris said what hurt her the most is the disregard the driver had for her wellbeing.

"You stopped, you saw me laying in that street, okay. You could have come to make sure I was okay, period," the 54-year-old mother insisted.

Harris said a man and two women came to her aide and put a belt around her leg to slow the bleeding. She and her family would like to find those guardian angels who helped save her life.

Atlanta police do not have much of a description of the car.  They said it was fairly small and black.