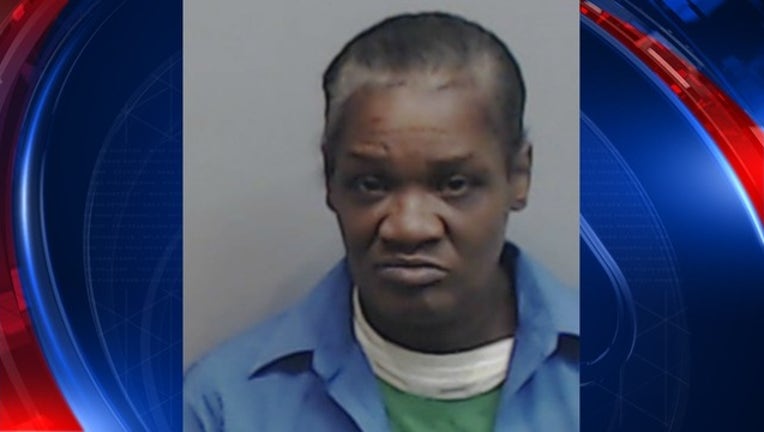 ATLANTA - An Atlanta woman has been arrested and charged with murder.

Hightower was wanted by the Atlanta Police Department on murder charges in connection with an August 6 homicide of Michael Magee, 62, on Bernard Street NW, who had sustained a gunshot wound to the head, according to police.

This matter is being investigated by the Atlanta Police Department.