On Sunday, several temples held prayer vigils for the victims of the shooting at the Tree of Life synagogue in Pittsburgh. The Shearith Israel congregation in Atlanta invited the community to gather after a regularly scheduled prayer service to process the loss.

Many congregants knew some of the victims who were shot and killed during prayer services.Jake Schwartz is from Squirrel Hill and attended the Tree of Life synagogue for many years.

Schwartz said the people he knew were kind, joyful and would never hurt anyone. He said he is still reeling after hearing the news of what happened inside the synagogue where he had his Bar Mitzvah and got married.

The vigil at Shearith Israel also invited members from other faiths to deliver a message of solidarity to the community.

One of the Rabbis at the vigil stressed the ongoing importance of safety for those worshipping. Shearith Isreal has an armed guard and keeps the doors locked if only a few people are meeting inside the temple. They said they're currently working on getting more security cameras to keep worshippers even safer. 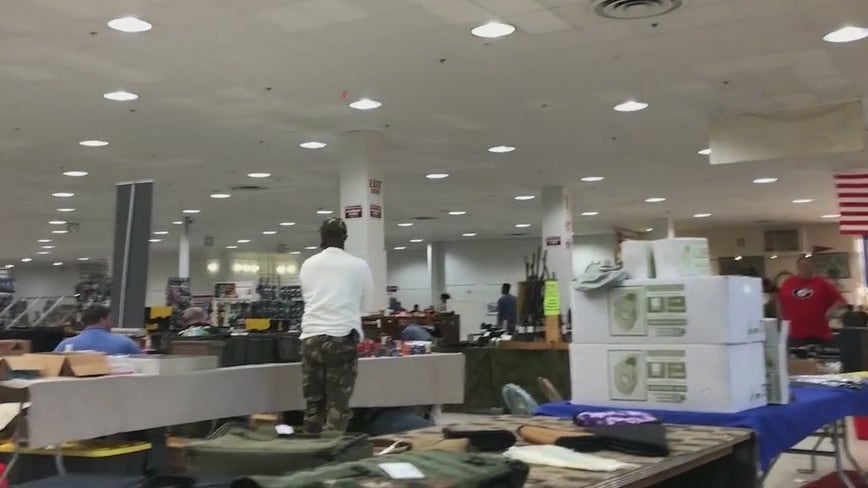