ATLANTA - Neighbors are crediting an Atlanta 14-year-old with helping save people during a fire at an apartment building.

London Kollie was sleeping on Saturday when he woke up to something off.

The teen discovered smoke filling his home and alerted his mom. They rushed outside to see just how bad things really were. That's when they saw their neighbors' apartment.

"To the left of us, we saw fire in our neighbor's wall," Kollie said. 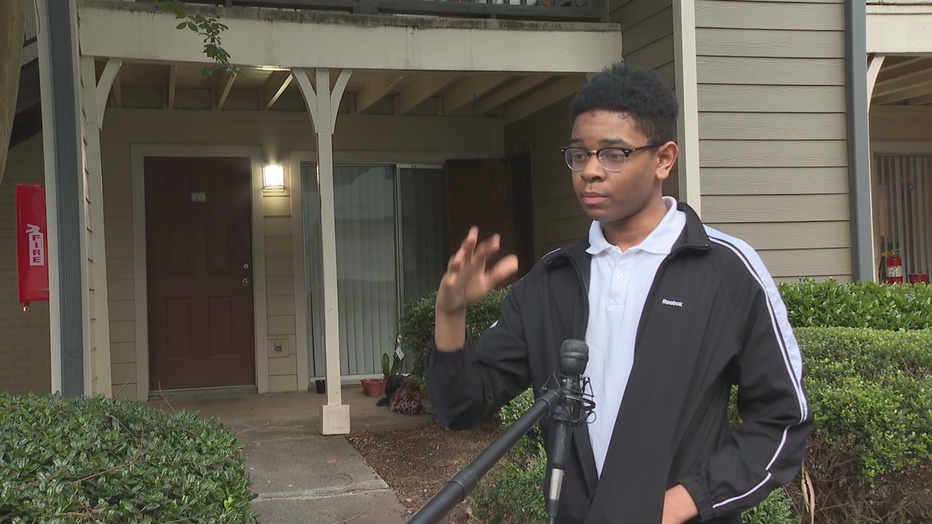 "I had to grab a fire extinguisher because they didn’t know how to work one. So I just sprayed the wall but the smoke kept coming," he said. 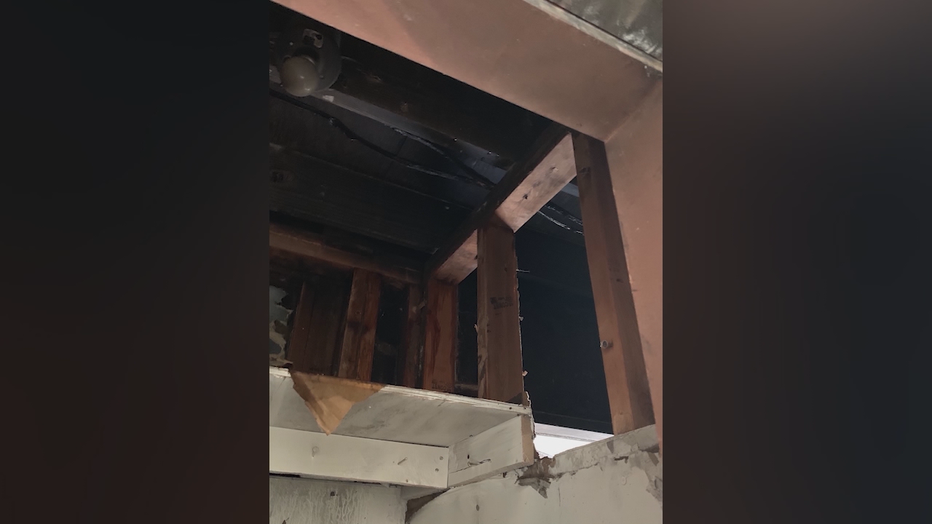 "It definitely could have gone really wrong really fast," she said. "The unit where the fire started, they were definitely thankful. They were praising my child saying he was a hero."

One neighbor said that, had London not helped before firefighters arrived, things may have ended very much differently.

London said that his mom showed him how to use a fire extinguisher but they never imagined he'd be the one saving lives.

No one was injured and the family believes the fire was an accident.