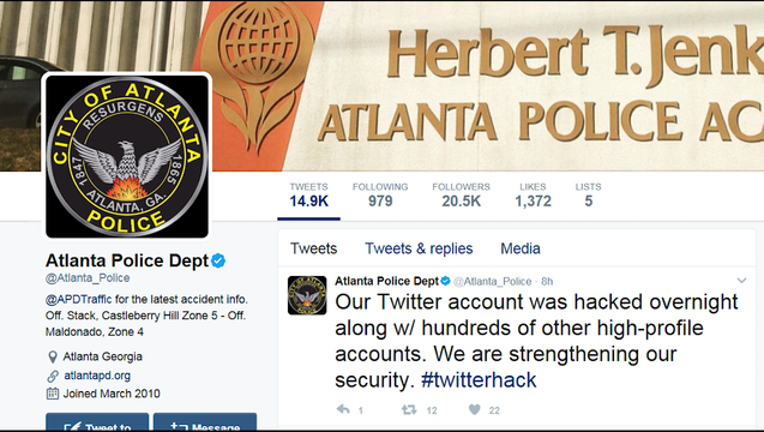 It was one of hundreds of corporate and government accounts hacked this week.

The hacked accounts were used to tweet out Swastikas and Turkish phrases.

The Associated Press reported investigators have linked the hacking to Turkey’s diplomatic feud with Germany and the Netherlands.

The offensive tweets have since been deleted.