ATLANTA - Atlanta police conducted a mass training exercise outside the Georgia Aquarium Monday night. They were training for an active shooter situation.

"This is important to test our readiness to make sure we're ready to respond," said Atlanta Police SWAT Commander Lt. Michael Carter. 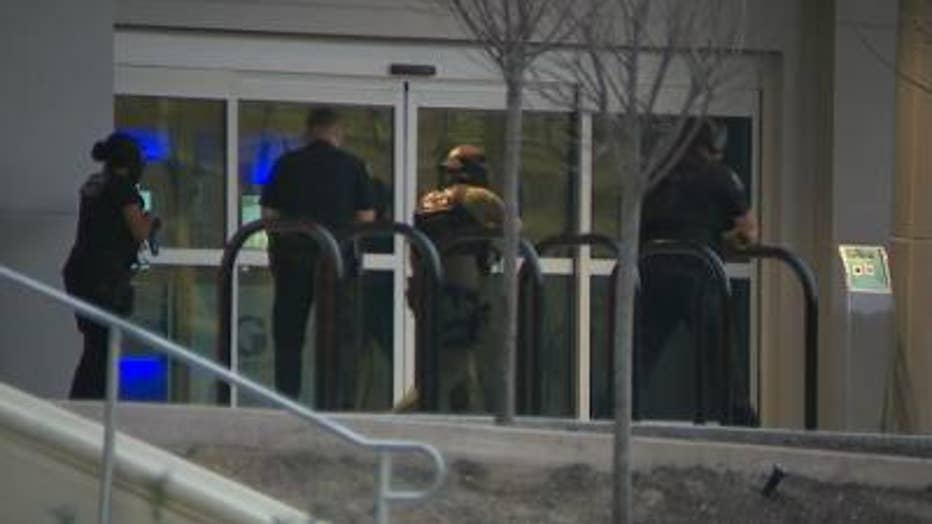 In the scenario, police get a call of a man opening fire outside the aquarium. He runs toward the front doors, there's a scuffle, but he makes it inside.

Lt. Carter said the drill is as real as it gets. He said even though the officers know it's just training, in the heat of the moment, it feels very real. 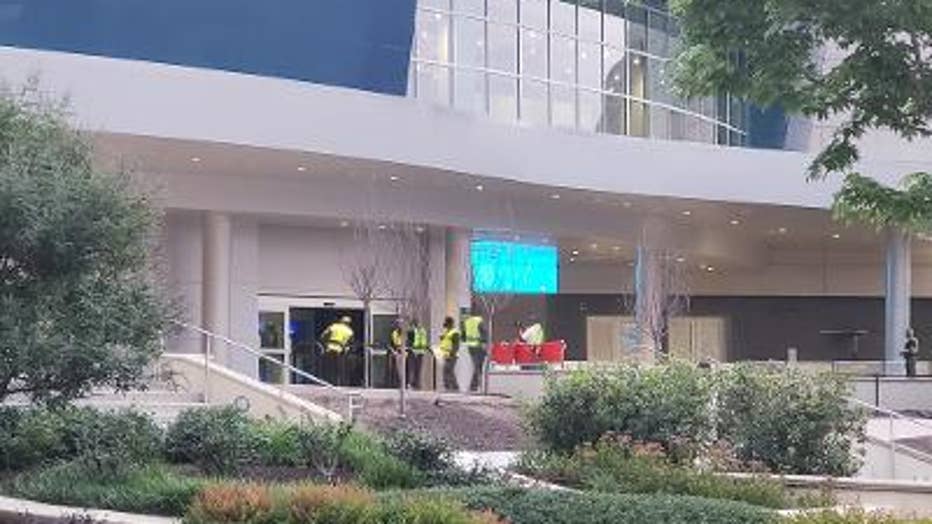 "The scenario is unknown to the officers involved. Their adrenaline is up, they're breathing heavy," said Lt. Carter.

Outside the aquarium, the wounded are treated by the Atlanta Fire Rescue, keeping the drill as realistic as possible. 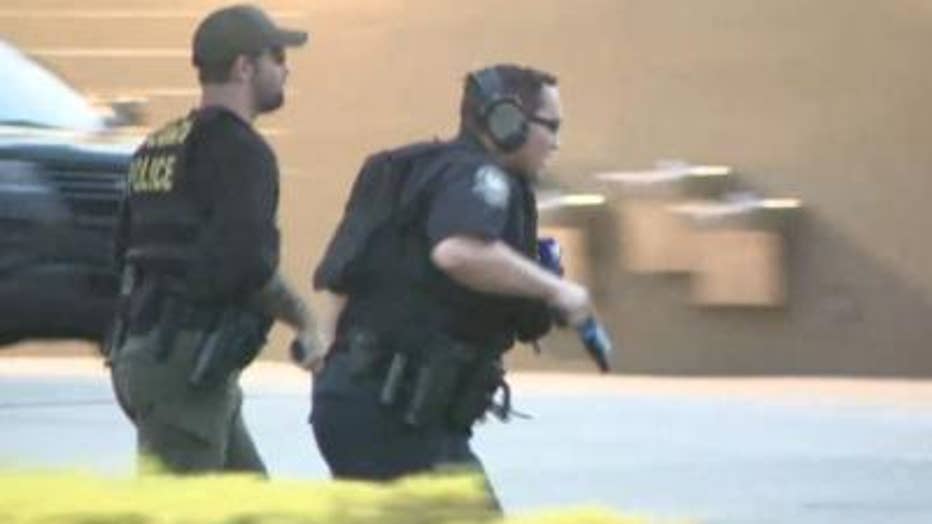 "The more training we have the more real life experiences that they have with these active shooter scenarios the better off," said Lt. Carter.

APD has conducted mass training scenarios like this in the past at Hartsfield-Jackson Atlanta International Airport and Lenox Square. 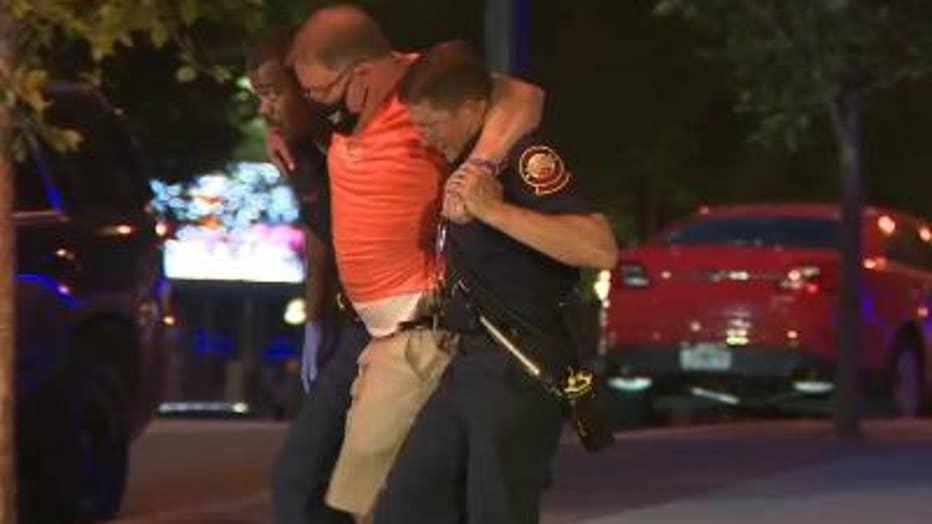