ATLANTA - An Atlanta police supervisor has been accused of striking and biting a fellow officer in a traffic dispute.

Lt. Sharrone Steed will be charged in the case. The incident happened last Saturday. 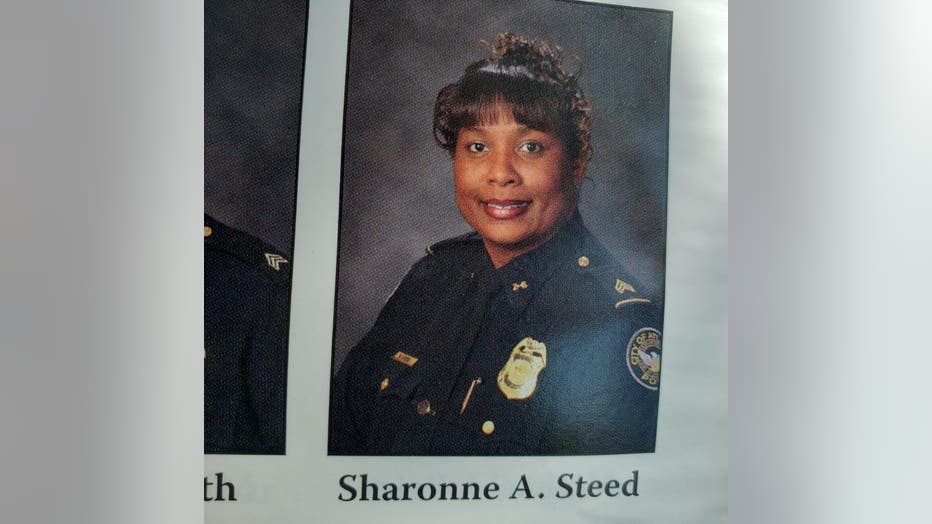 The supervisor, who was not in uniform and was in her personal vehicle, asked to be allowed to move through traffic. An Atlanta officer working the traffic area did not know where she was and told her no.

Steed then allegedly struck the patrol officer with her car and bit that officer when he tried to remove her from the vehicle.