Search for 2 in deadly drive-by shooting.

ATLANTA - Atlanta police need your help identifying the two suspects and a vehicle believed to be connected to a homicide at an apartment building.

Officials say the shooting happened on Dec. 6 shortly before 8:15 p.m at the apartments on 62 Harwell Road. 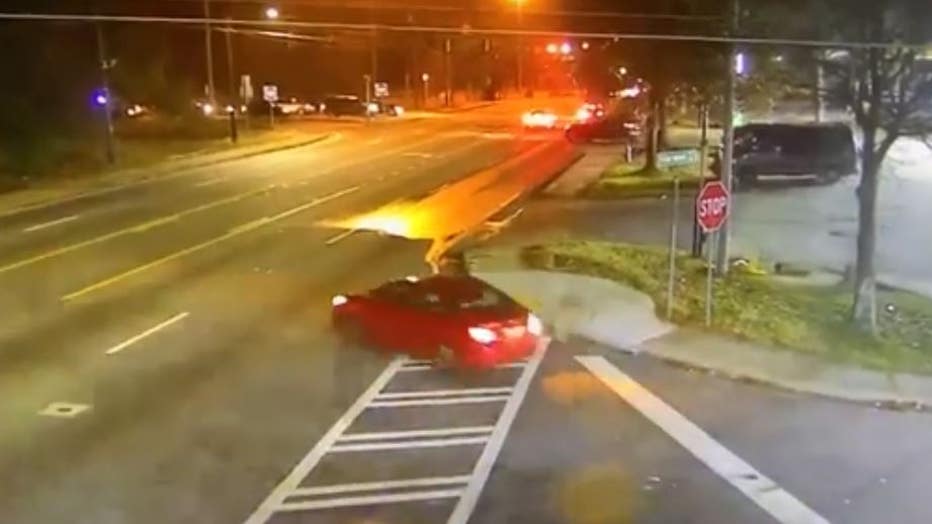 When officers got to the scene, they found an unidentified victim on the ground with a gunshot wound to his head.

Medics rushed the man to Grady Memorial Hospital, where he died due to the severity of his injuries.

Tuesday, Atlanta police shared surveillance video of two men and a sedan they say could be connected to the shooting. 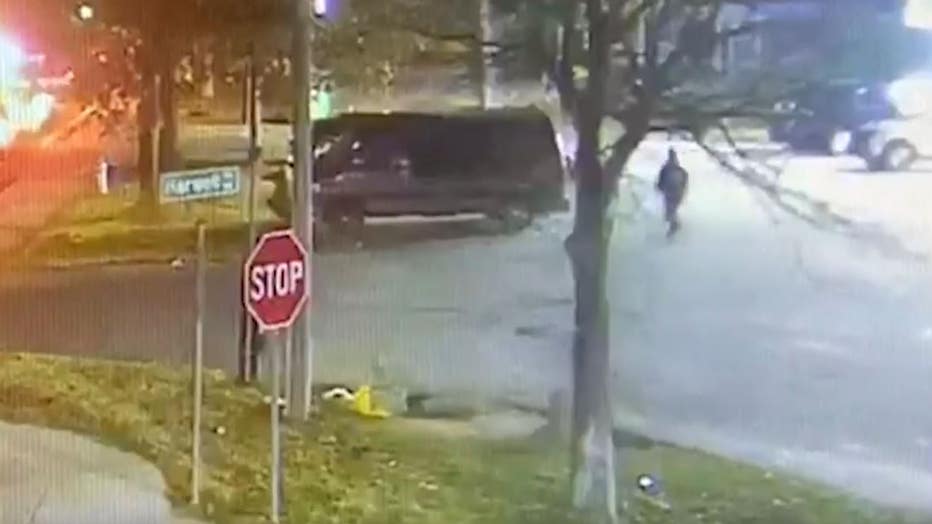 The first suspect, seen running across a parking lot, is described as being a man with shoulder-length dreadlocks or braids. He's wearing a black sweatsuit with a white striped down the arms and legs and an emblem in the back of his jacket.

The second suspect, seen entering a business is described as being around 5-feet-7-inches tall with a low afro. He's wearing a skull cap and dark clothing. 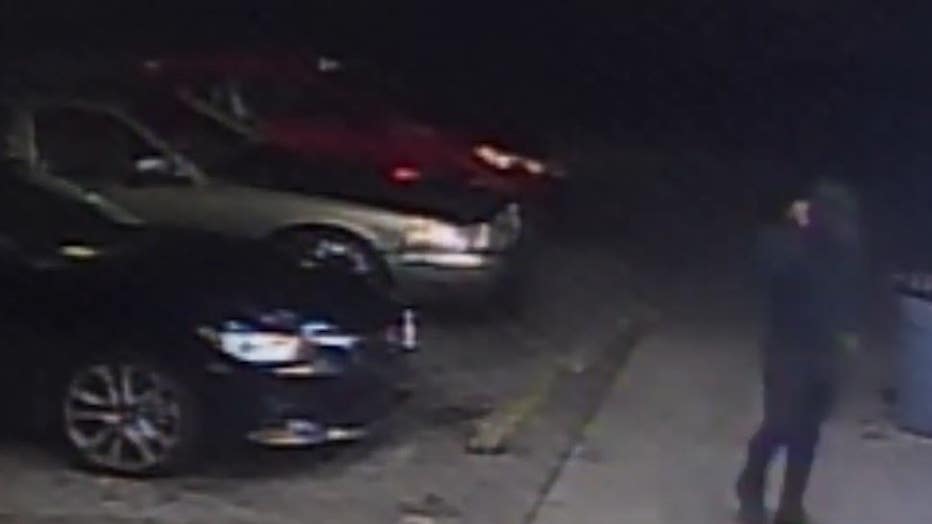 The vehicle is a red sedan, possibly a Hyundai, without window tint.