ATLANTA - They were caught on camera breaking into mailboxes at an apartment complex in Atlanta.

It happened around 1:43 a.m. on Nov. 17 at the Sienna Renaissance Park apartments located at 220 Renaissance Pkwy. Atlanta police released a video of the break-in.

The video shows the suspect having forced open the mailboxes and then once the suspect sees the camera, he blocks the lens and disables it with his hand.

Anyone who might recognize the pair is asked to call Crime Stoppers Atlanta tip line at 404-577-TIPS (8477). 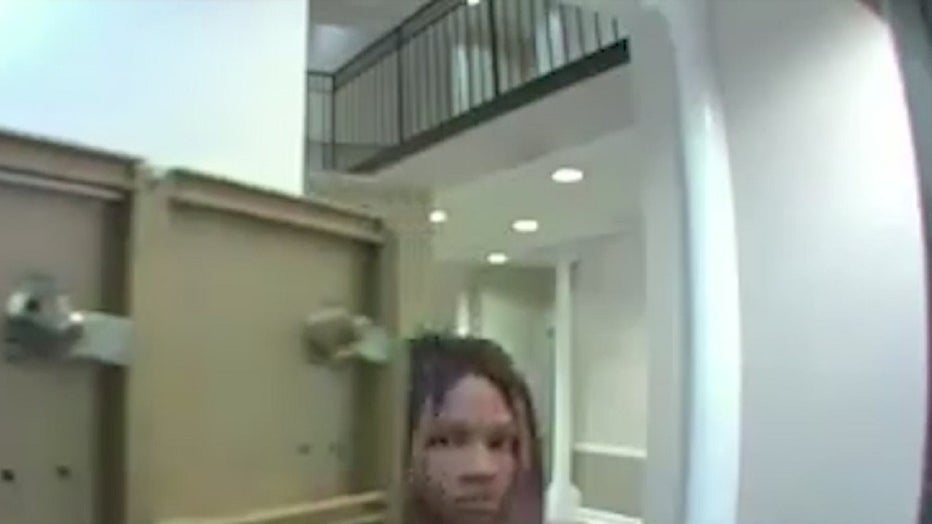