Sexual assault claim made against officer

An Atlanta police officer accused of forcing a woman to have oral sex with him has resigned after being relieved of his duties.

ATLANTA - Two investigations were launched by the Atlanta Police Department after allegations of an officer-involved sexual assault. That officer has since resigned.

"On March 30, we received a sexual assault allegation against one of our officers," said Sgt. John Chafee, a department spokesperson.

The Atlanta Police Department Zone 3 patrol officer decided to resign after being pulled from the streets, relieved of duty, and having a criminal investigation launched, a department spokesperson said.

Police said a woman came forward accusing the officer of forcing her to give him oral sex.

Sources tell FOX 5 News, in addition to the woman’s statement on the incident there is video evidence to examine. Officers in the city of Atlanta wear a camera atop their bulletproof vest and when they have an encounter with a citizen, that camera is to be activated. 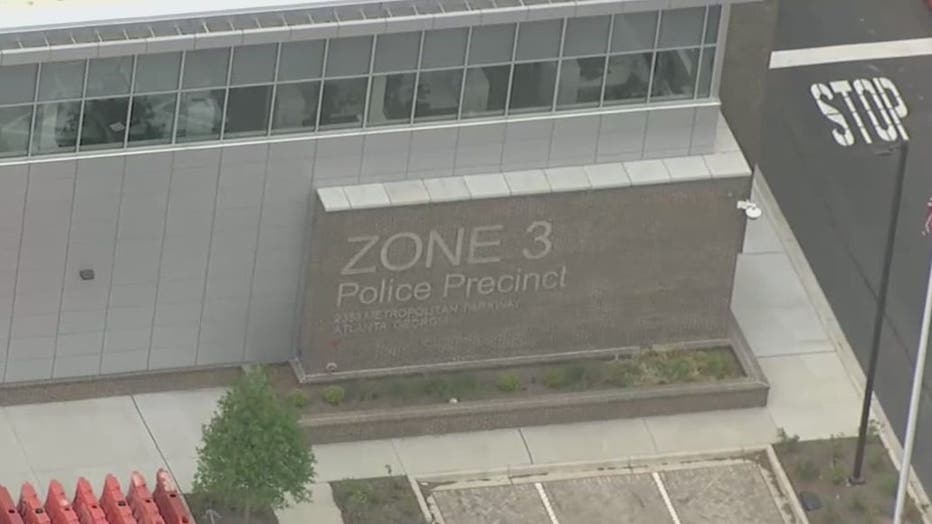 A spokesperson for the Atlanta Police Department said this is something that can shatter the reputation of a law enforcement department.

"It certainly can. This is something that we take very seriously. So, when we got this allegation like I said, we actually relieved him of duty that same day because of the seriousness and we are taking this very seriously," said Sgt. Chafee.

Allegations have surfaced against an Atlanta police officer claiming a woman was forced to engage in oral sex.

The name of the officer has not been released.