ATLANTA - A $5,000 reward is being offered after an Atlanta police officer recruit was assaulted at his home early Sunday morning.

According to investigators, the recruit heard noises around 2 a.m. and then saw two black males who came into the house through a bathroom window.

The recruit suffered minor injuries when one of the suspects started choking him. The victim was able to escape and went to a house nearby to call 911. 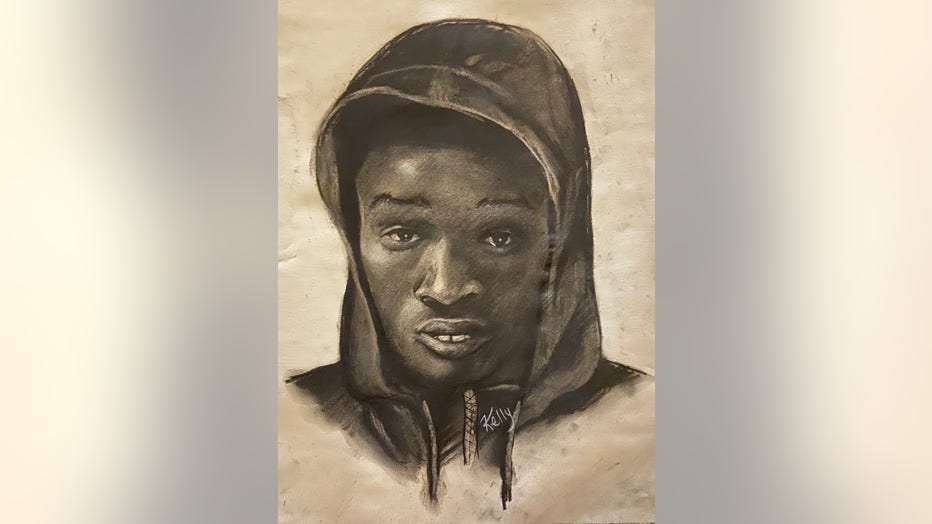 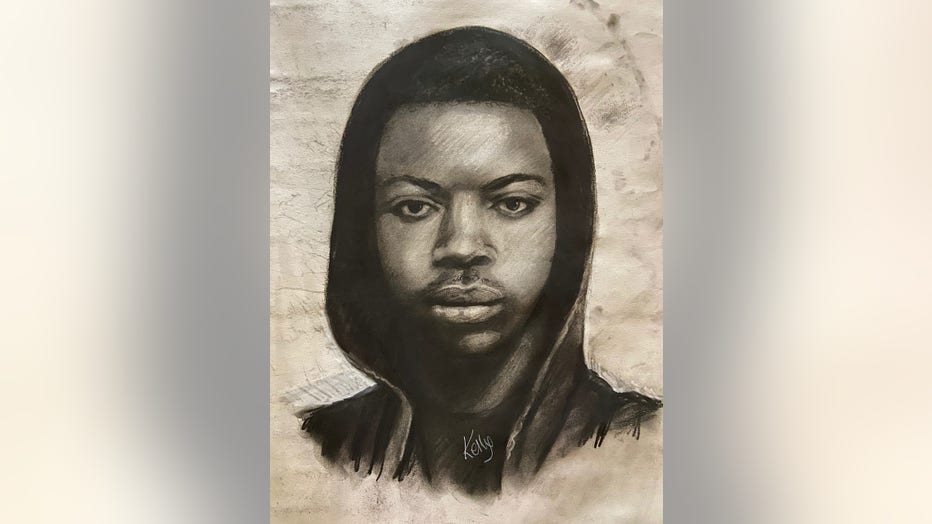 The suspects left the home with some of the victim's property.

Investigators do not believe the recruit was targeted because of his affiliation with the Atlanta Police Department.

Anyone with information on the suspects' identities is asked to call Crime Stoppers at 404-577-TIPS. Tipsters can remain anonymous and be eligible for a reward of up to $5,000.