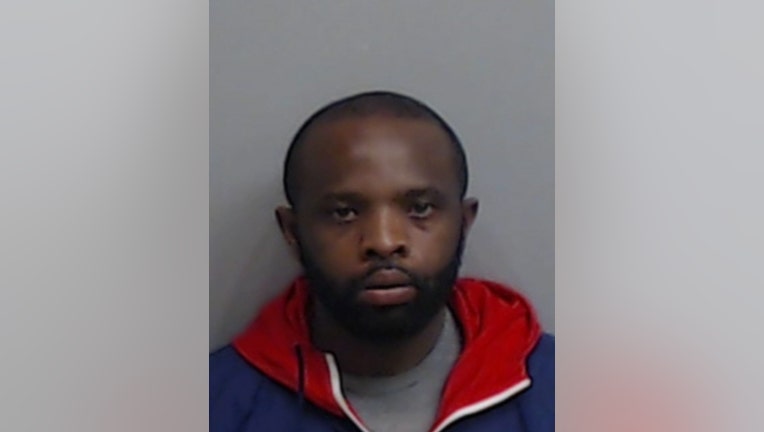 ATLANTA - An Atlanta police officer has been placed on leave after being arrested and charged with violence toward his girlfriend.

Officials confirmed with FOX 5 the charges against Larry Jamel Williams stem from a 911 call from Williams' girlfriend on May 18.

In the call, the victim told police that her boyfriend had physically assaulted her and her dog. At the time, she had lived with the former police officer for half a year.

Officers arrested Williams and transported him to the Fulton County Jail, where he left on a $2,000 bond.

Williams is now charged with misdemeanor cruelty to animals and battery - family violence.

The Atlanta Police Department tells FOX 5 that they have opened an Office of Professional Standards investigation into the case and that Williams is now on administrative leave, pending a hearing.