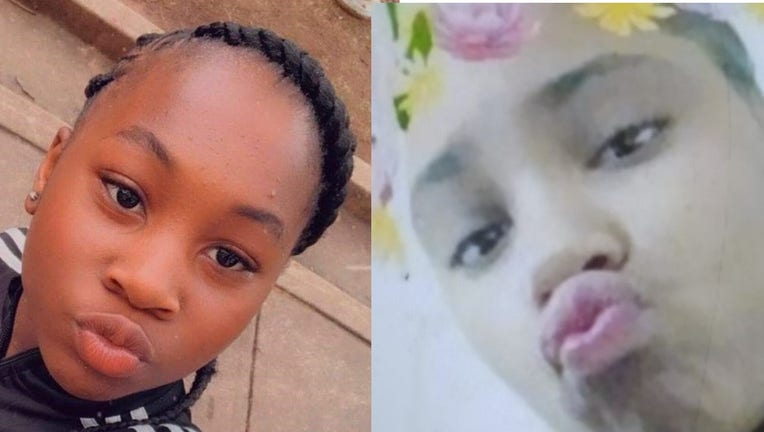 Because of their young ages, investigators say they are "concerned" for the two girls' safety.

If you have any information on where the two girls could be, please call the

Anyone with information on the whereabouts of these two girls should contact the Atlanta Police Youth Squad at 404-546-4260 or 911.