ATLANTA - Police are investigating after a man changing a tire was shot during an armed robbery in northeast Atlanta early Wednesday morning.

According to investigators, two men pulled over on Rock Springs Road to change a flat tire. Police said they had just put a jack under the front tire of the vehicle when an SUV pulled up beside them.

Three or four men jumped out of the vehicle, demanding wallets and phones. They were armed and wearing masks, according to police.

One of the two changing the tire resisted the robbers, and police said he was then shot in the groin area. The victim was taken to a local hospital and is listed in stable condition.

Police said the armed suspects were last seen heading eastbound on Rock Springs Road. Anyone with information is asked to call the Atlanta Police Department.

Residents in the area said they are stunned by the crime. 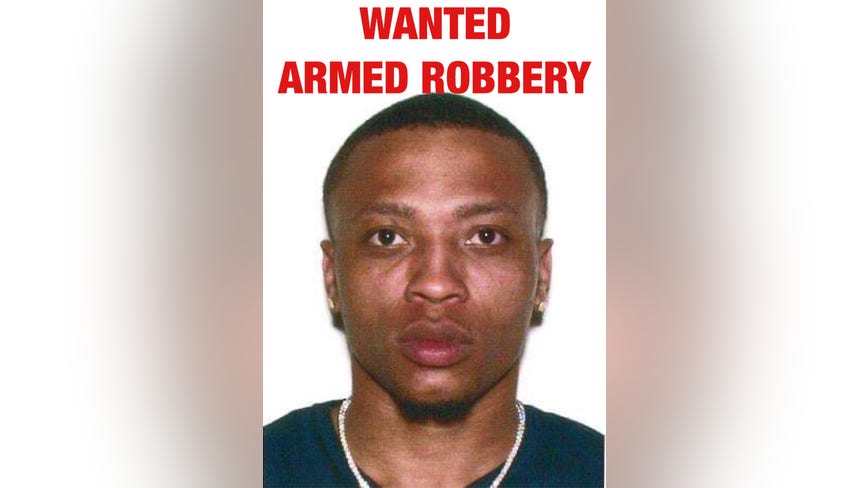