ATLANTA - Atlanta Police are investigating what they're calling an overnight road rage shooting.

The victim told FOX 5 after picking his brother up at the airport, he stopped at the Cookout on Northside Drive in northwest Atlanta around midnight.

As the victim was leaving the parking lot, he says a gray Dodge Charger aggressively cut him off. Both drivers exchanged words. The victim told police the Charger then rammed his car before leaving the lot.

Both vehicles ended up heading north on Northside Drive. According to police, someone inside the Charger fired three shots at the victim's car. It was hit in the headlight and the roof, but the victim wasn't injured.

Police have no other witnesses to the crime. They hope surveillance video from the Cookout and a nearby Krystal will help them identify the Charger driver and gunman. 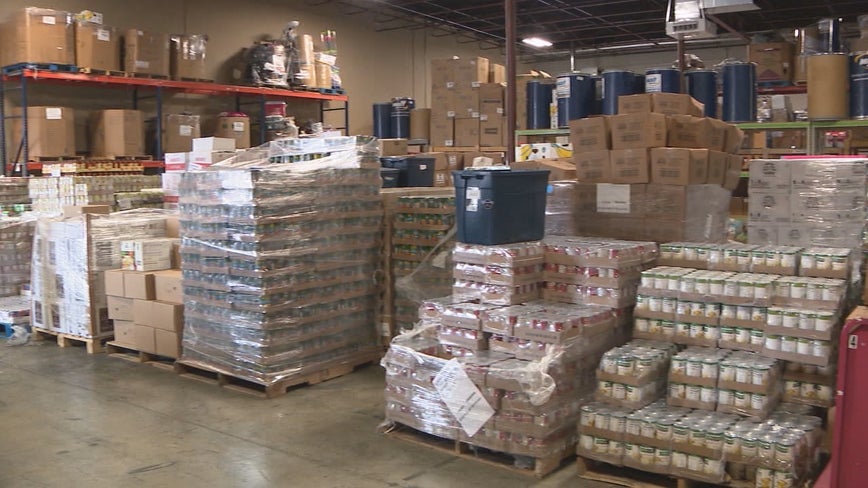