Mayor Keisha Lance Bottoms committed to hiring an additional 250 officers this year. Her challenger said it's not realistic.

ATLANTA - Public safety is the pivotal issue in the race to be Atlanta's mayor.

For nine months, the city has seen crime rise as individuals emerged from their homes after sheltering from COVID-19.

In her State of the City address, Bottoms pledged to add 250 officers within a year.

Moore called the pledge "unrealistic," estimating that somewhere from 100 to 150 officers could be hired in that time.

The City Council president also said she's spoken to APD officers who have left the organization but told her they would come back to work under her leadership.

According to Moore, the officers said: "because they left of morale issues and not trusting the leadership of the city and the department, that if in fact, I am successful - which I will be ... they would have a desire to come back." 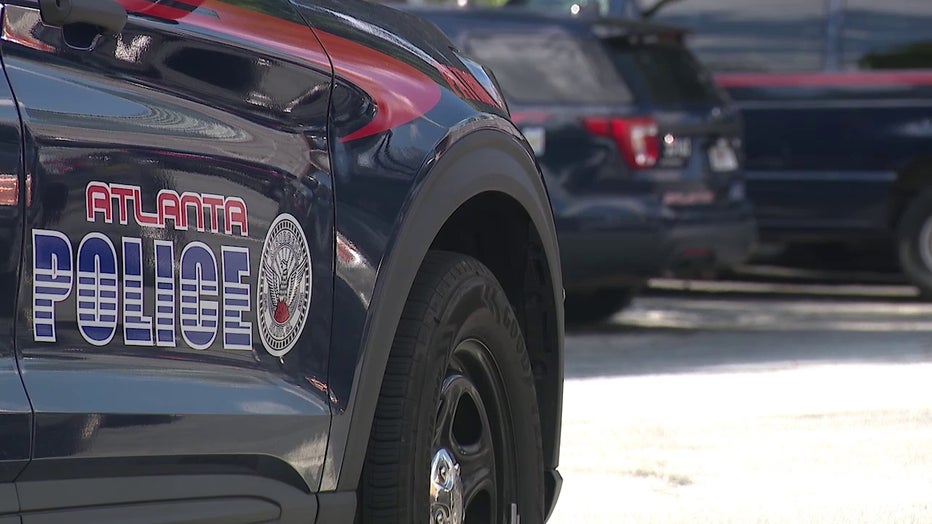 But Bottoms says she will not take a backseat to any elected official when it comes to supporting police officers.

The mayor noted she proposed and got approved the highest pay raise in Atlanta's history for the men and women in blue.

Bottoms also said she's working with the City Council on a retention plan to keep officers from leaving.