ATLANTA (FOX 5 Atlanta) - A judge in Fulton County handed down a life sentence to an Atlanta man who attacked a woman in her own home.

According to a statement from the Fulton County District Attorney, Demarcus West attacked the 28-year-old victim when she returned home from walking her child to school.

The DA says the woman started to enter her bathroom, when she felt a body behind the door. She then noticed West in the bathroom mirror and tried to run, but was caught.

West dragged the woman to the floor, punched and kicked her, strangled her, then forced her to perform sexual acts, the DA says.

The woman was able to escape West, rant to her balcony and screamed for help. A neighbor heard and called 911.

"The victim was so afraid of her attacker, she nearly jumped from the three-story balcony but realized it was too high and she was completely naked," the DA said.

West was ultimately identified due to DNA matching and convicted of aggravated sodomy, sexual battery, criminal attempt to commit rape, and burglary.

A judge sentenced West to life in prison plus 70 years. 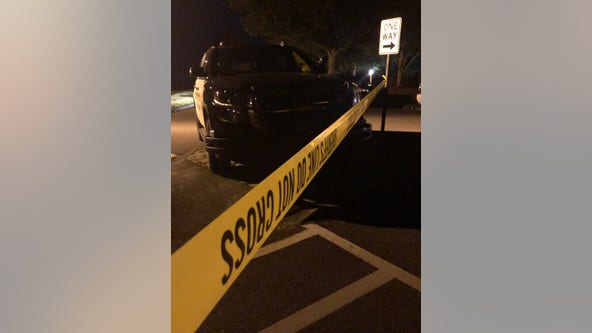