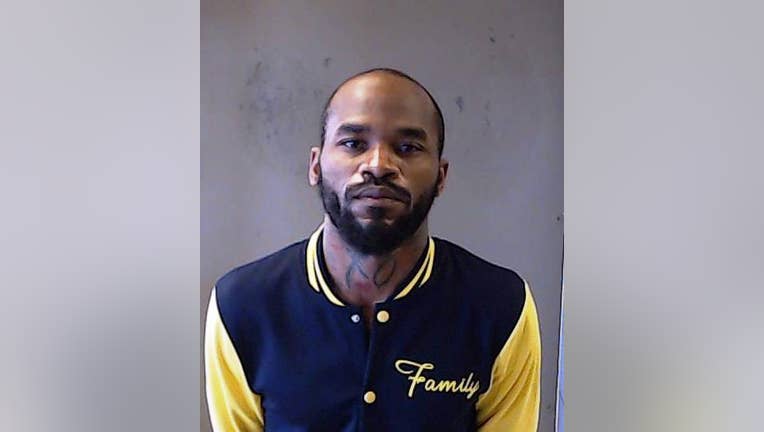 ATLANTA - Deputies have arrested a suspect in the deadly shooting of a 67-year-old woman at her Atlanta home.

According to the arrest warrant, Smith is charged with the murder of 67-year-old Mary Clark.

Investigators say Smith shot up Clark's home after an altercation between and a member of her family.

Smith is currently in custody at the DeKalb County Jail without bond.