Atlanta firefighters are concerned that patients wait too long for an ambulance.

ATLANTA - Some believe there is a hole in the public safety response inside the city of Atlanta, and the fire chief is candid about it.

The problem centers around medical calls, which are the majority handled by firefighters.

For anyone who has to call 911, an engine will arrive with fully qualified EMTs responding to assess and stabilize the patient. But Atlanta fire does not transport.

That responsibility falls on Grady EMS, part of the Grady Health system, or contracted ambulance service. 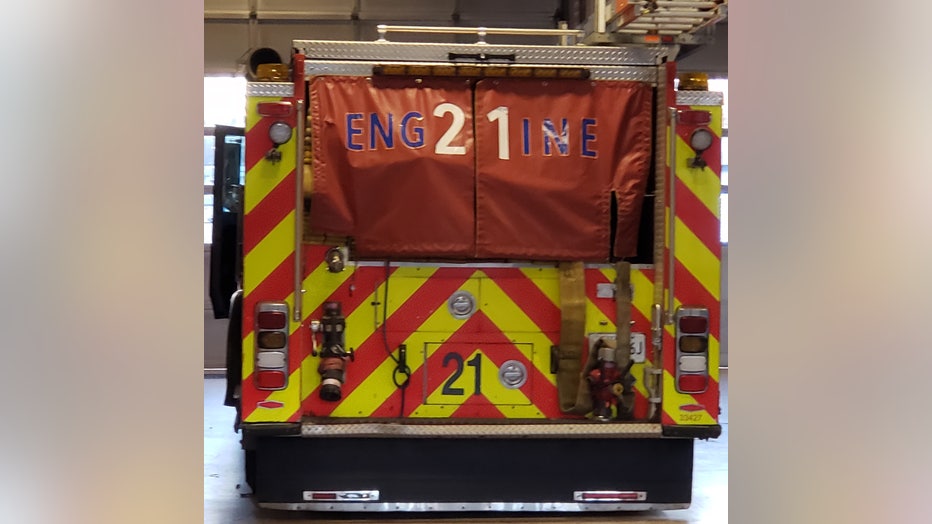 Because there are times of the day when every ambulance may be busy, firefighters say patients have been left for an hour, even more, awaiting transport.

"I hear from the firefighters," said Councilman Dustin Hillis, who is also a medical professional.

Hillis advised the fire command to not put the onus on Grady but to "take charge" of the situation and develop a transport program internally.

Chief Randall Slaughter agrees. He told council members a survey of how other major city fire departments care for and transport patients indicates Atlanta would need to purchase thirty city ambulances to cover the area.

And Slaughter suggests getting started by making an investment in a half dozen trucks that can be spread over zones.