The personal cars of Atlanta firefighters were damaged while they were out of a fire call.

ATLANTA - Atlanta firefighters early Tuesday morning got a radio call. They jumped into the engine after midnight for the run.

A thief decided it was time to go to work.

Someone jumped a compromised portion of back fencing at Atlanta Fire Station 2 located along Jonesboro Road and went after the personal vehicles of the first responders.

With some unknown object, the thief smashed windows or forced doors open. Six cars in all damaged. 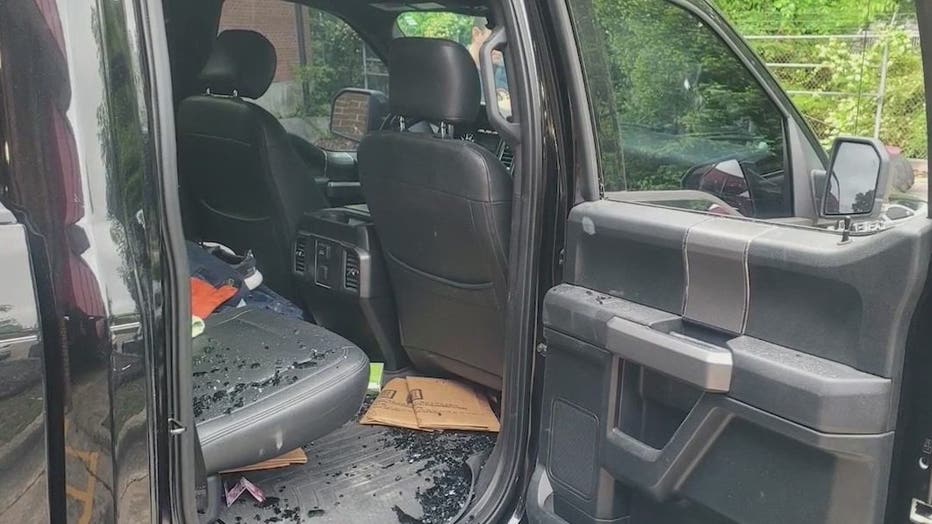 Police said crooks targeted Atlanta firefighters while they were on a call on May 4, 2021. (FOX 5)

When the firefighters returned, they found glass everywhere.

Enclosing the parking lot is security fencing including some barbed wire at the top.

But in the rear, there is a small section of fencing -- one half as tall as the other sections. 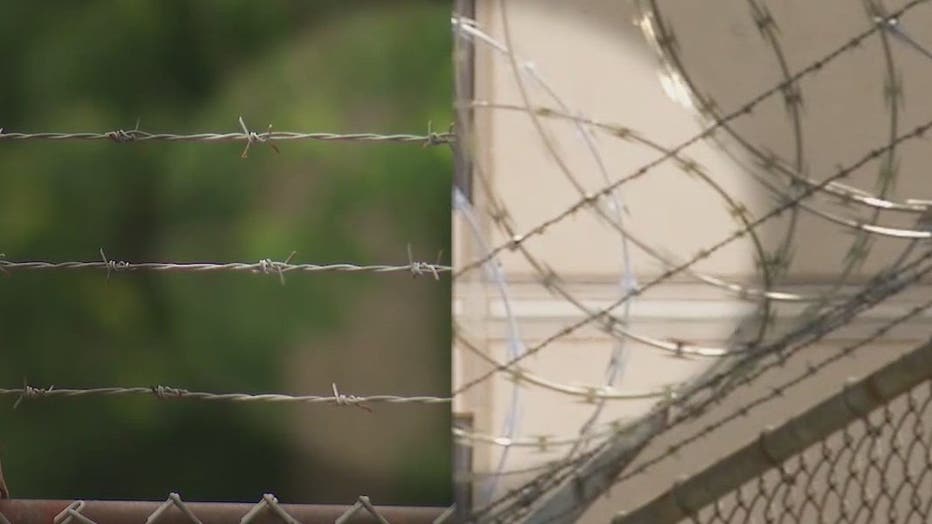 Police said crooks targeted Atlanta firefighters while they were on a call on May 4, 2021. (FOX 5)

That is how police believe the thief made his way inside.

"It's outrageous," said Michael Bond. "These are the men and women who go out and risk their lives to protect all of us." 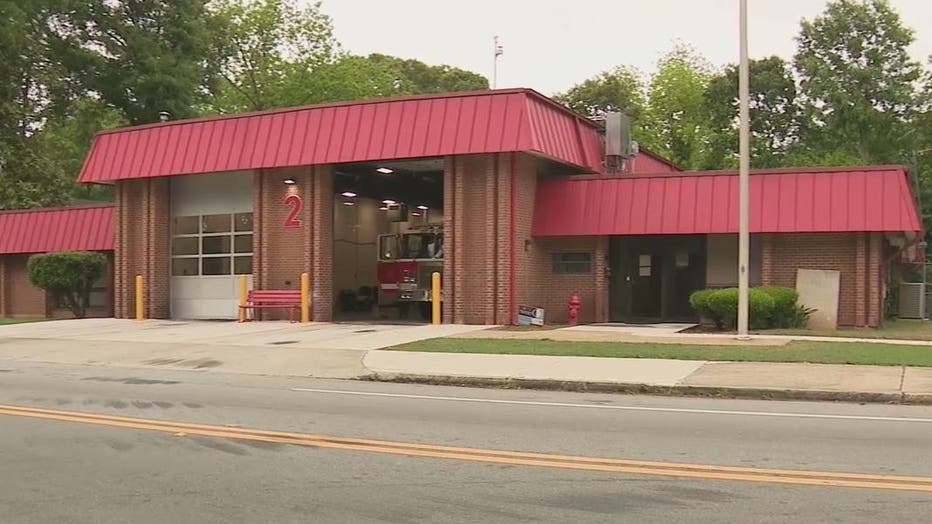 Bond is a member of the Atlanta City Council public safety panel. He said at the next meeting of the council, he plans to ask for a security assessment of all the city fire stations.

"We ought to do everything we can to protect the firefighters when they come to work to protect us," Bond said.