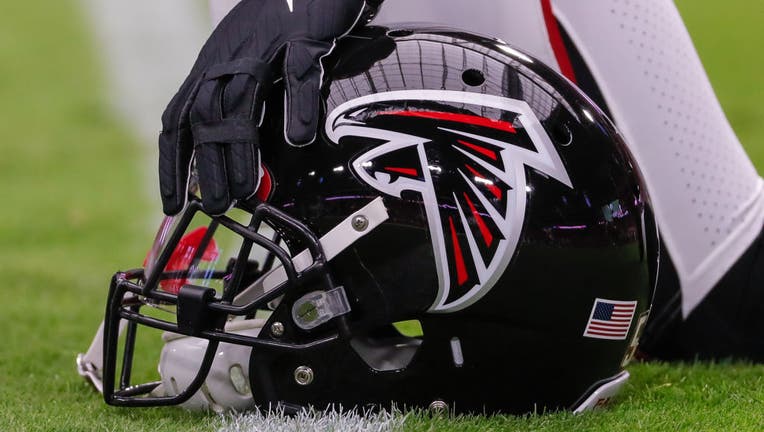 ATLANTA - The Atlanta Falcons are working virtually on Thanksgiving after two non-coaching members of the staff tested positive for COVID-19.

The Falcons called off practice Thursday and halted all activities at their training center in suburban Flowery Branch, marking the third time this season the team has taken such a step. Positive tests forced the team to work virtually before an Oct. 18 game at Minnesota and a Nov. 8 game against Denver.

The team is conducting contact tracing under the NFL’s coronavirus protocols.

Atlanta, whose record so far is three wins and seven losses, is set to host the Las Vegas Raiders (6-4) on Sunday at Mercedes-Benz Stadium. As with the previous shutdowns, the Falcons say this one does not affect the status of the game.