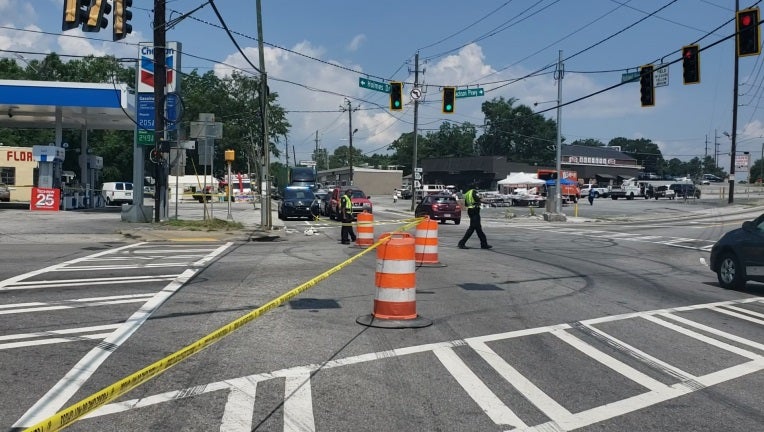 The mayor's plan is called "One Atlanta - Light Up the Night."

According to the mayor's office, 10,000 lights will be added to Atlanta's streets with a focus on areas with high rates of traffic and crime.

"Streetlights are proven to help prevent both crime and traffic crashes. The addition of thousands of lights on our streets will continue our priority to keep our communities safe," Bottoms said in a statement. "This is not only an investment in Atlanta’s infrastructure—this is an investment in public safety."

The new plan follows a six-month study of identifying areas where the lights are most needed by the Department of Transportation and industrial engineering students at Georgia Tech.

The team behind the study estimates that the initiative could lead to a 20% reduction in crime.

Officials also say the study released a "historic underinvestment" in streetlights in southwest Atlanta, which will be addressed in the new initiative.