New concerns have been raised over the so-called bottle boys, who sell bottled water at busy Atlanta intersections. Some in the Atlanta City Council want to put a stop to them, but the mayor says she's not ready to make arrests over it.

ATLANTA - An Atlanta council member is urging the mayor to control the boys who go into streets attempting to sell water to motorists.

Councilwoman Marci Collier Overstreet says some people are afraid because some of the "waterboys" are too aggressive and tap on windows trying to make a sale.

"They leave trash behind everywhere," she said. "I am getting a lot of complaints". 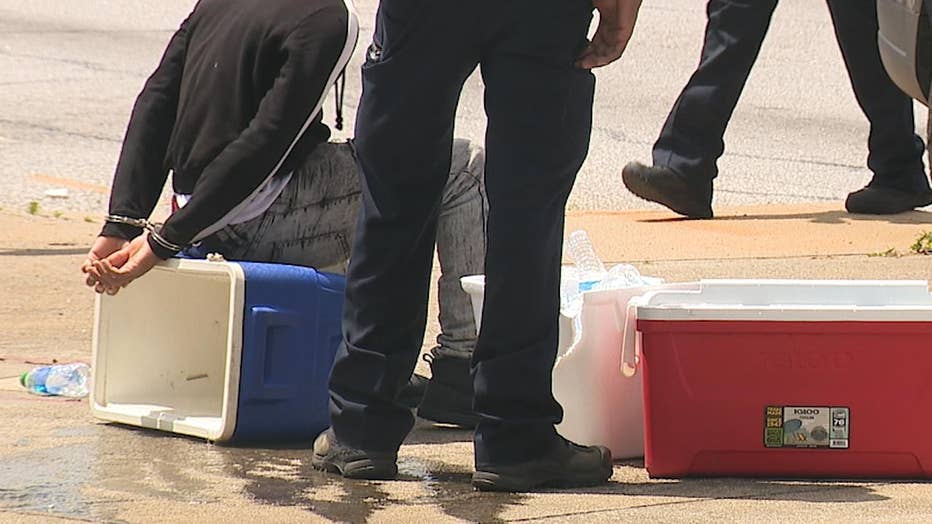 Mayor Keisha Lance Bottoms said a few spoil it for everyone else. Bottoms likened the boys to burgeoning entrepreneurs.

The mayor said while the boys do not have permits, "I don't want to see them arrested".

Bottoms said one of her aides is trying to come up with a policy that would safely allow the boys to have a safe occupation that would enable them to make some money.