Feeding families, while putting employees back to work

ATLANTA - One of the biggest side effects of the pandemic is the number of people who are struggling to put food on the table for their families.

Hunger relief organizations have partnered with a group of corporate kitchens to form The Atlanta Community Kitchen Project. They're putting employees back to work and feeding people at the same time.

This is a huge effort and hundreds of people are behind it. It started back in April, when the Atlanta Braves realized they had a lot of food in storage, and no fans to feed. Some local hunger relief organizations and these corporate kitchens teamed up with business owners who had money to donate.

This giant group is vowing to make 500,000 meals for families who may otherwise, go hungry.

These meals aren't heading to a special, catered event though, they're heading to families in need this summer. "We had food insecurity issues before all of this began and unfortunately those needs have grown," adds Andrea Jaron, The Second Helpings Atlanta Executive Director.

Feeding America and The Atlanta Community Food Bank estimate 16% of people in the counties they serve are food insecure. They also say 26% of children which is 1 in 4, could go hungry. Those numbers are only expected to get worse.

"We hear from a partner agency who says that they had 225 families come through their line to pick up meals and they did the math and that resulted in over 1,100 people having dinner that night," adds Andrea.

The initiative is being funded largely with money from the Atlanta Rotary Club, which is made up local business leaders. There's also been hundreds of thousands of dollars in personal donations and then the food donations. "It's been really quite impressive, over a million dollars has gone into this project so far," says Andrea.

"We realize that the community needs us more than ever now, in this time," Howard says.

It's also helping the service industry by getting workers and some volunteers back in these large, corporate kitchens that were shut down when the pandemic began. "It's a whole different world out there. March 12th will go down as our 9/11 moment in our business. We lost a lot of business," says Ben Witte, the Proof of the Pudding Chief Operating Officer.

For now though, their business has changed to feeding families and providing hope. "That's really gratifying to know that we have the opportunity to give some relief to people even if it's one meal at a time," adds Andrea.

When this started, it was only supposed to last through the summer but now because of the need, it will likely last the whole year. Some of the other companies involved include...Chick-Fil-a, the Atlanta Falcons and Mercedes Benz Stadium, the Atlanta Hawks and State Farm Arena, Bold Events, and Sysco Foods. All organizations that had food in freezers, but no customers or fans to feed.

If you want to help get involved to help or donate you can click here to visit their website. 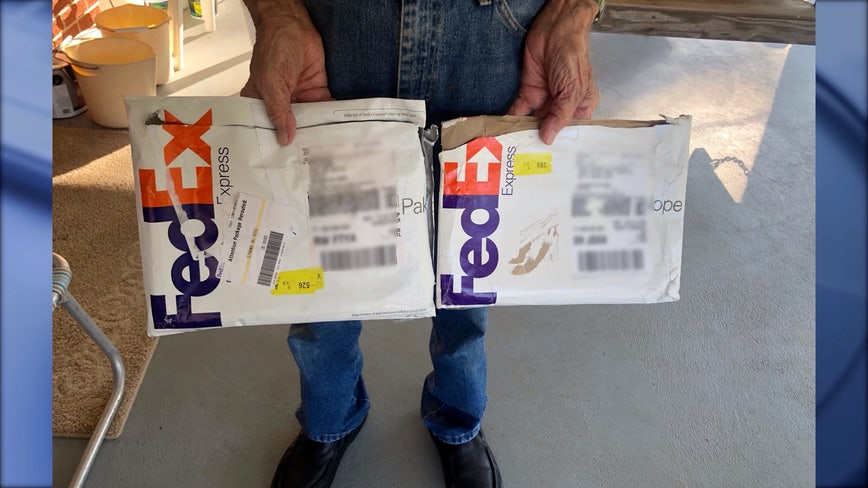