ATLANTA - Atlanta City Council leaders are taking a stand on plastic with a proposed ban heading to the mayor's desk.

Atlanta city leaders are taking a stand on plastic with a proposed ban heading to the mayor's desk.

Legislation passed by Atlanta’s city council would ban the use of plastic bags, plastic straws, and Styrofoam by tenants at Hartsfield-Jackson International Airport, as well as other buildings owned by the city. It's a move city officials hope will help the environment.

It’s unclear how much it would cost airport tenants and others that operate in city buildings to shift away from single-use plastics to paper and reusables. The ban does not include plastic bottles. 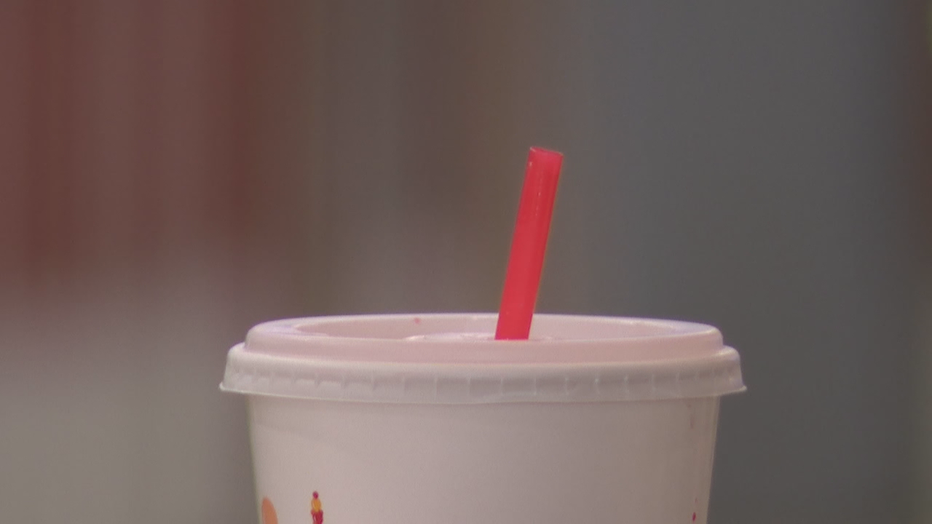 The measure now heads to the Mayor's desk for approval. If passed, the ban would not go into effect until December 2020.

Other airports have implemented their own measures, including San Francisco International Airport banning the sale of single-use plastic water bottles.