The city could soon have a new position a night mayor. Leaders are looking at creating a new office on addressing serious challenges occurring in the city after sunset. How this new office plans to tackle issues like violent crime and nuisance properties.

ATLANTA - The city of Atlanta could soon have a night mayor.

The Atlanta City Council voted to study whether the city should create an Office of Nighttime Economy and Safety to deal with issues happening in the city after dark.

Business owners said this is a sign that city leaders are finally putting more attention on Atlanta's nightlife.

"I think historically nightlife has been written off, despite everything it provides to this city," Brandon Ley, who along with Johnny Martinez own two businesses in Edgewood explained. 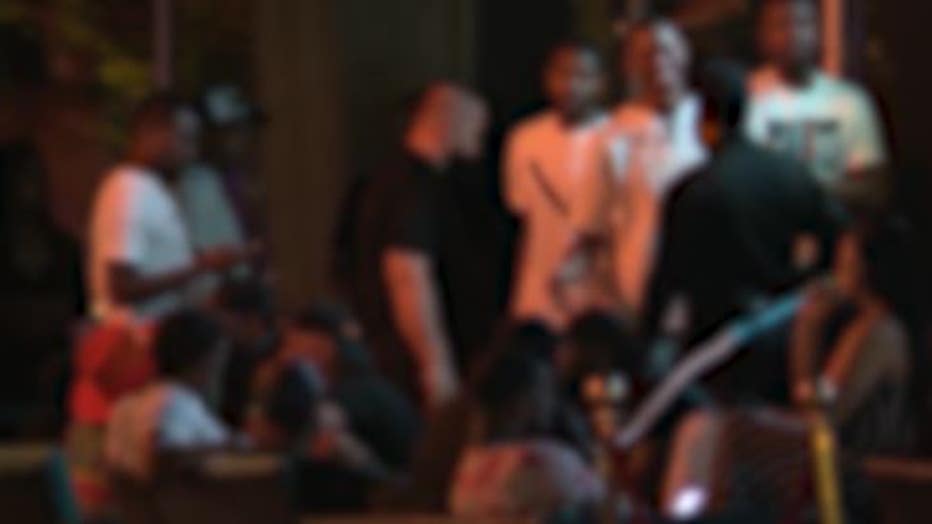 The duo said it's oftentimes difficult to get the mayor's office and other city leaders to coordinate with them.

They said it has a lot to do with the fact that the close of business for most city offices is around 5 p.m.

"As business owners whose primarily open after five o'clock, there's only two city services that are available to us and that's police and fire. We deserve the same services that other businesses get during the day," Martinez detailed.

The two own Joystick Gamebar and Georgia Beer Garden.

"Edgewood has its challenges. I would say the challenges aren't any greater than any other part of town," Martinez mentioned. 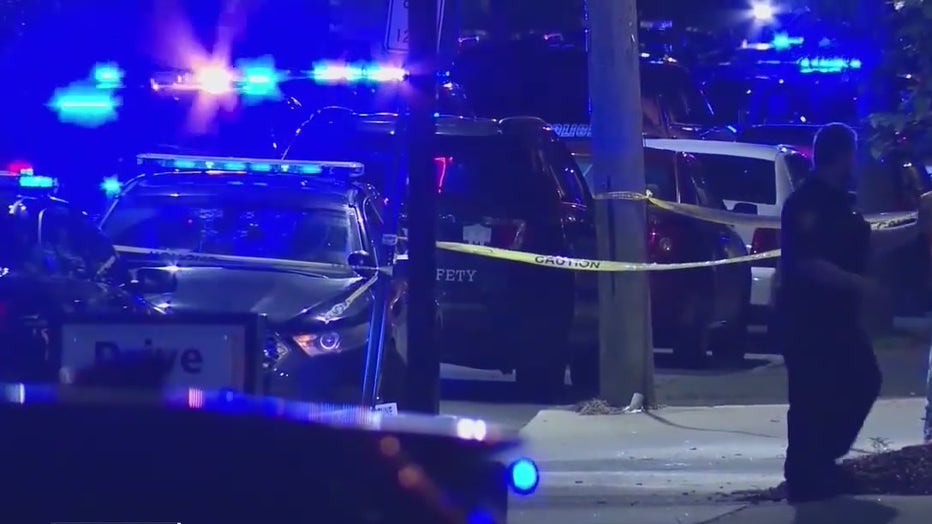 Those challenges include issues like transportation and violent crime.

"There’s often times a response that's beyond APD that's needed, both proactively and reactively," Councilman Amir Farokhi said. "So I think a position like this could be really useful in tackling some of our nighttime crime challenges."

Because of these problems after sunset, the city plans to study whether it should create an this new office.

The office would advise leaders on issues impacting Atlanta after dark.

"There are a range of policy challenges we have to solve for better nighttime economy. Is the infrastructure what it should be? Are the streets well lit, are areas - where we need lights accessible? Are noise issues contained and solved?" 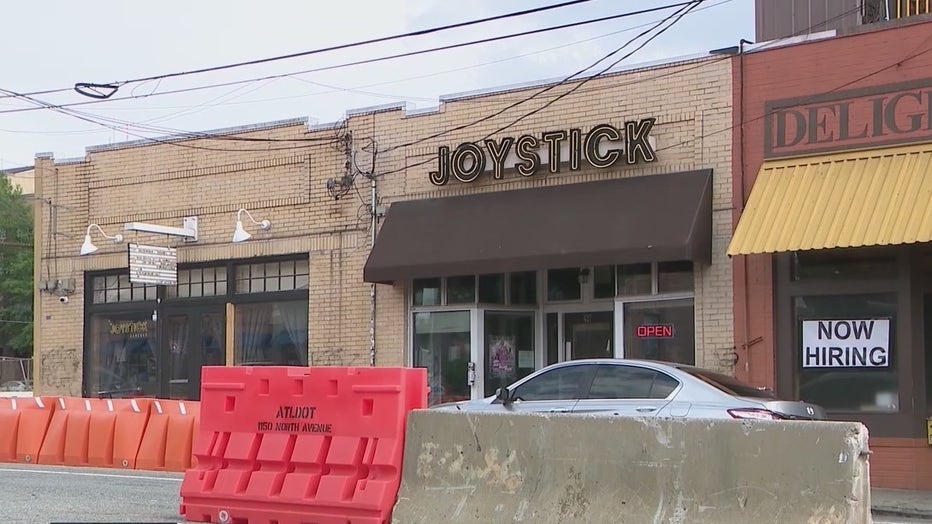 The city's night mayor would also work as an advocate and point of contact for businesses and residents operating at night.

Farokhi said this new position is necessary because there needs to be someone full-time dedicated to what's happening after hours.

"I don't think anyone wants to create undue bureaucracy but one of the challenges we have right now is no one is thinking about the nighttime economy holistically," he said.

The councilman said the study will determine how many people would be involved with this new office and the exact specifics of the job. If approved by the mayor, recommendations from that study are due back to council by November 15.