Athens native Lee Minish is one of hundred of Red Cross volunteers who are on the ground in Louisiana helping those hardest hit by Ida.

BATON ROUGE, La. - Volunteers from around the country are in the states hardest hit by Hurricane Ida.

Among them is an American Red Cross volunteer from Athens.

Lee Minish said it's heartbreaking to see just how much destruction was left behind.

"I'm just amazed at how big the path is. We're not talking about a small narrow path. I was just on the outskirts and I was probably about 20 miles deep in the path that had been hit." Minish said.

Minish is in a large shelter in Baton Rouge, Louisiana. It's one of dozens in the gulf coast and in the northeast. 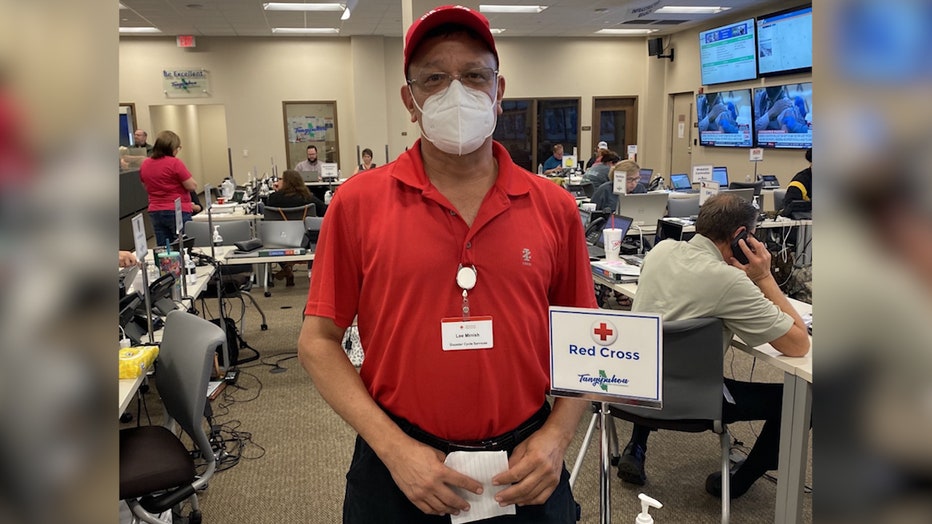 "The shelter I'm at right now has roughly 400 clients and another 200 en route from what I understand," Minish said.

Hurricane Ida left a path of destruction in the gulf coast and northeast. It toppled power lines, flattened homes, and left many without a place to stay.

Minish described one family who showed up at the shelter. "It was a family of 12 and they had all of their belongings occupying about half of the bed of a pickup truck." 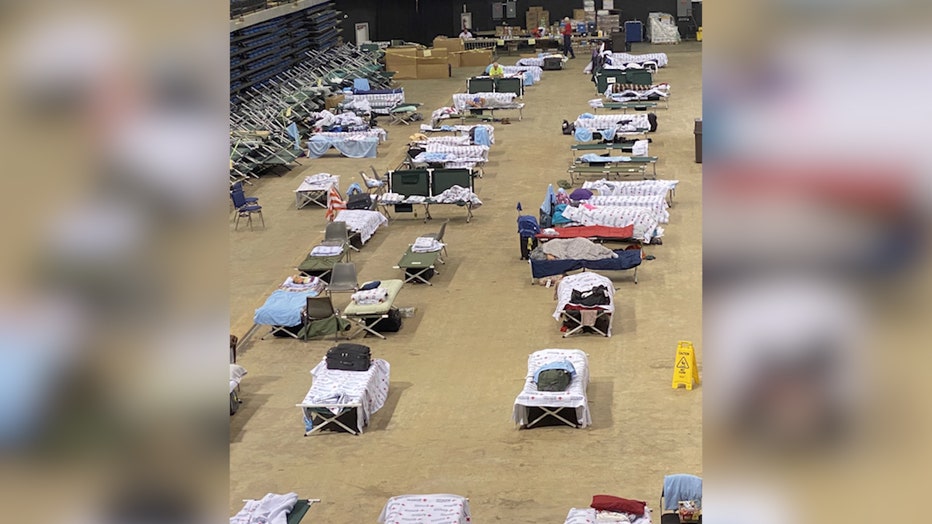 He is one of the more than 800 American Red Cross volunteers who've put their lives on hold to help out in areas hardest hit.

"The Red Cross is providing shelter and food, as well as the local community and the government. We've got the national guard on site," he said.

He said his motivation to help came when he saw destruction left behind by another hurricane 16 years ago.

"I remember when Hurricane Katrina took place and seeing the devastation and the videos of people being plucked off of rooftops. I remember being in Atlanta and thinking then, I wish we had a way to help," Minish said.

Hundreds of thousands of people in Louisiana are still without power, and it'll likely stay this way until the end of the month.

Minish said he's overwhelmed to see the amount of people who are taking the time to help the residents and hopes the support continues as the communities start the long process of rebuilding.

"There's the immediate response and the immediate reaction, and then you transition over to things starting to calm down and let's start gathering the resources to help people transition into what the next step is going to be," he said.

Red Cross volunteers are deployed for 14 to 21 days. Minish will be heading back home next week.

You can help those affected by Hurricane Ida by visiting the American Red Cross website, by calling 1-800-RED CROSS or text the word IDA to 90999 to make a donation.