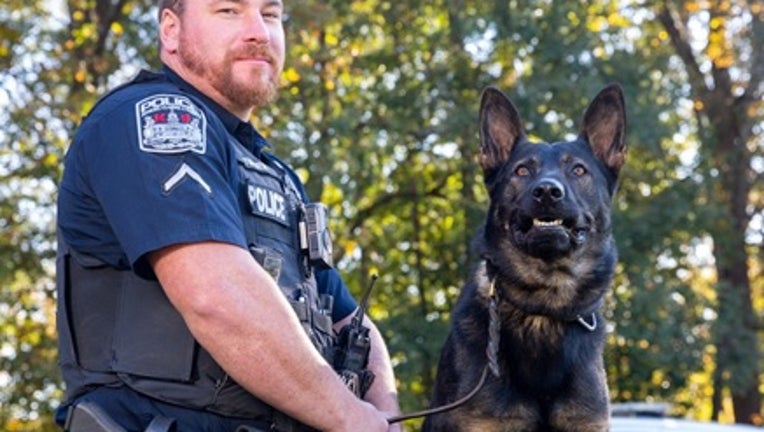 ATHENS, Ga. - Police in Athens, Georgia are commending one of their K-9 officers for the quick tracking and arrest of a suspect in multiple car break-ins.

Officials say on April 24, officers responded to King Avenue on reports of a recent entering auto.

The victim was able to give police a description of the suspect and what direction he was traveling in. After receiving the information, officials say Officer First Class Turner and K-9 Officer Bruno began tracking the suspect.

Williams is charged with two counts of entering auto, loitering and prowling, and simple battery on a law enforcement officer.