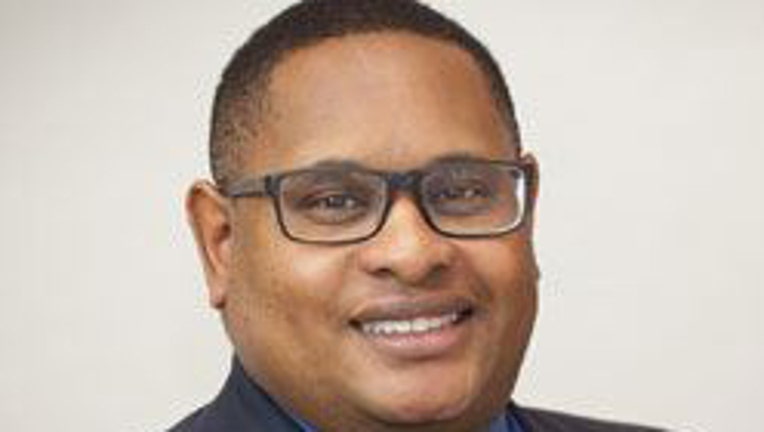 ATHENS, Ga. - An Athens-Clarke County commissioner arrested for DUI shortly after midnight on Saturday morning registered a blood-alcohol content more than twice the legal limit, according to a police report.

An officer spotted a Black GMC Terrain on College Station Road at around 12:06 a.m. Sunday. The officer wrote in their report that the driver, identified as Patrick Davenport, was suspected of DUI. Davenport's blood-alcohol content registered at .216 during a breathalyzer test at Athens-Clarke County Jail. It's illegal to drive with a BAC of more than .08 in Georgia.

As the officer approached the car on College Station Road, they noticed the driver's side front and rear tires were flat. The officer said Davenport was laying back in the driver's seat when they tapped on the window.

"While the driver was looking at me and talking I could see his eyes bounce from side to side," the officer wrote in their report.

The officer conducted a sobriety test and Davenport allegedly showed evidence of intoxication during multiple parts of the test.

The officer cuffed Davenport, who said he would consent to a breath test.

Davenport is an Athens native representing District 1. His initial term as a commissioner began in January 2019.