Police say the suspect used counterfeit money to steal merchandise from multiple Walmart locations, before returning the items in exchange for real cash.

"A male came into the Walmart here in Athens and he paid for almost $80 worth of merchandise with eight counterfeit $10 bills. He bought an inflatable pumpkin--very within the season--and a router," said Det. Nathaniel Franco.

In the video, the man can be seen taking the money out of a white envelope before handing it to the cashier. The store employee appears to examine the bills and count them before eventually placing them in the cash drawer and handing the man a bag with his items. 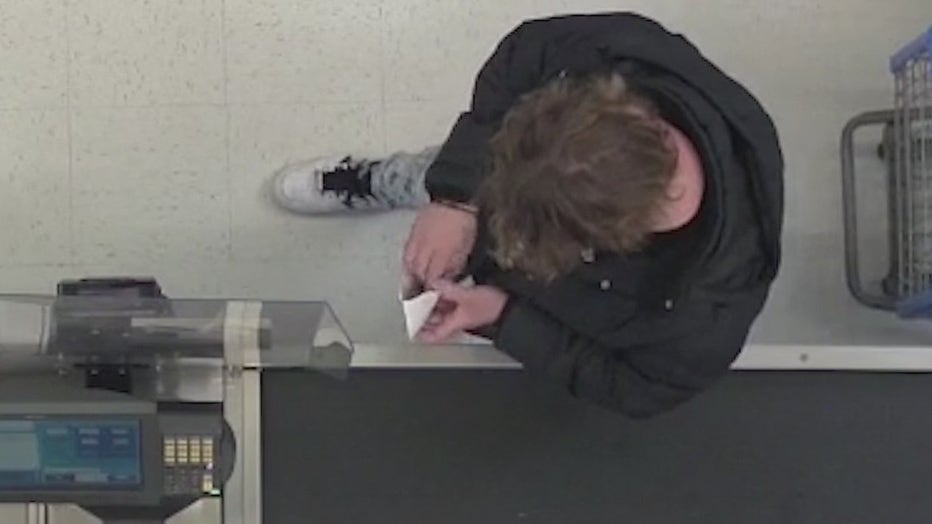 According to investigators, less than an hour later, the man went to the Walmart off Epps Bridge Road in Oconee County and made a similar purchase.

"All the $10s at both stores had the same serial numbers," said Det. Franco. 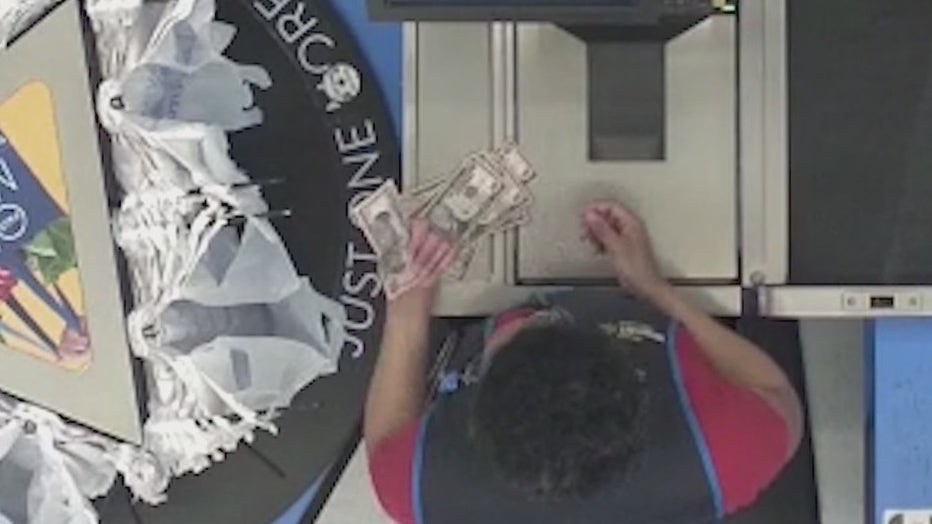 The suspect then returned all the items he had purchased at the Walmart on Collins Hill Road in Lawrenceville for real cash.

"I did actually get a call from a police officer in Morgan County. The same guy hit there the same day. So, we know this guy has hit all over the metro Atlanta area, the FOX 5 viewing area," Det. Franco explained. "I don't know how far he goes, but the quality of the pictures from our Walmart are such that I believe there's a high chance that somebody knows this individual and can recognize him. He has very distinct eyebrows and a very distinct hairstyle." 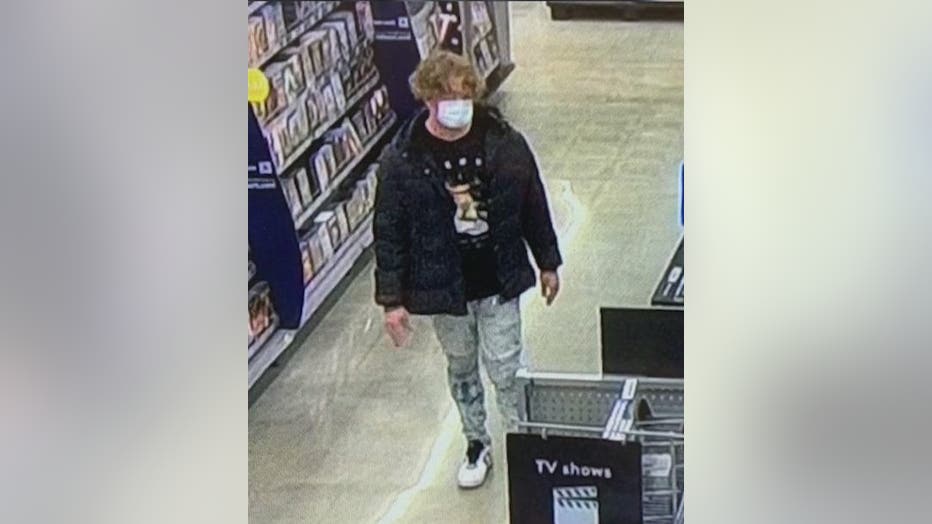 Athens police hopes someone will recognize this man who has been passing fake $10 bills at area Walmart stores. (Athens-Clarke County Police Department)

Police also want to identify a second man who they said went to the Oconee County Walmart with the first suspect. Both men were seen with a gold- or gray-colored sedan in the store's parking lot. 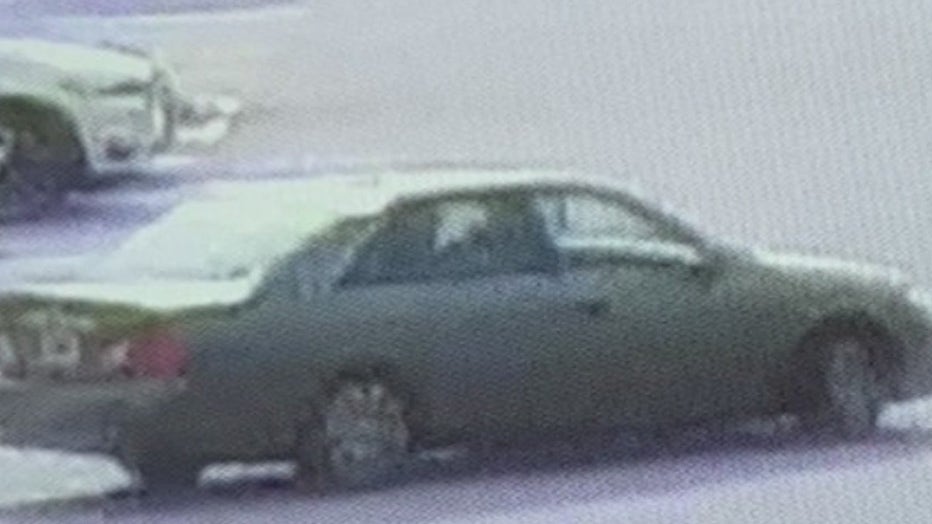 "He definitely does have somebody working with him. It wouldn't surprise me if there's a whole team of people working. A lot of times they'll pass off the stuff and someone else will actually return it at a different store. I'm working probably about a half dozen cases right now this exact same manner," said Det. Franco. 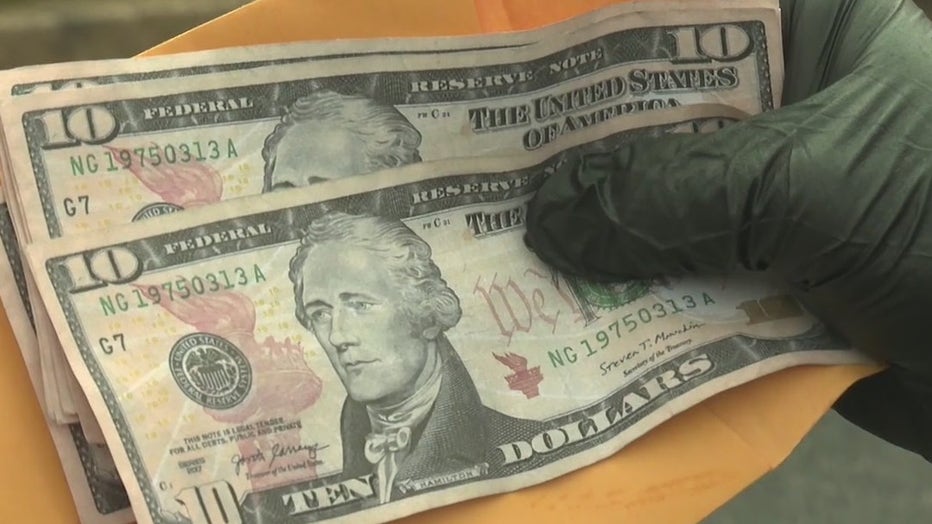 Det. Franco said most counterfeit cases involved larger denominations like $50s and $100s. But with the current rash of cases linked to smaller bills, he encourages cashiers to compare the serial numbers any time someone hands them a large number of $10s or $20s. 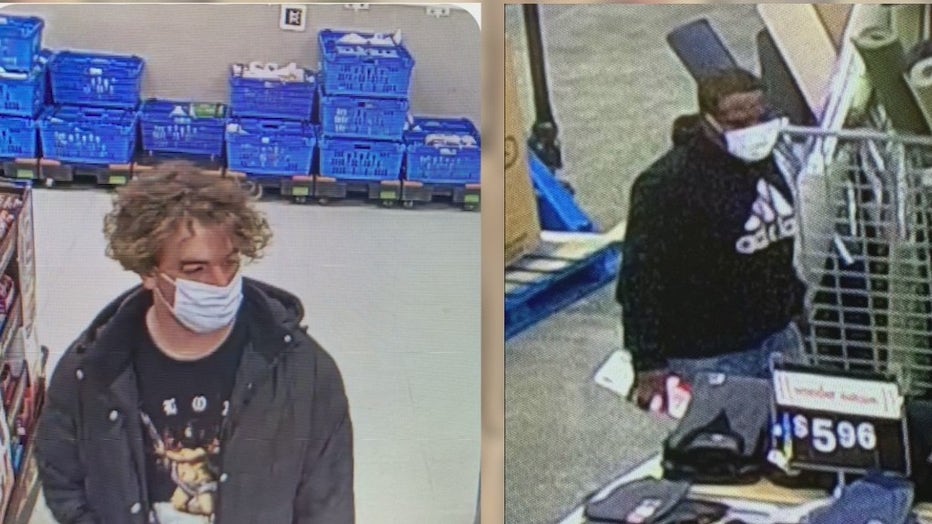 Athens police are searching for these two men in connection to a series of purchases at area Walmart stores using fake money. (Athens-Clarke County Police Department)

Anyone who can identify the two suspects, in this case, should contact Det. Franco at 762-400-7100 or Nathaniel.Franco@accgov.com.