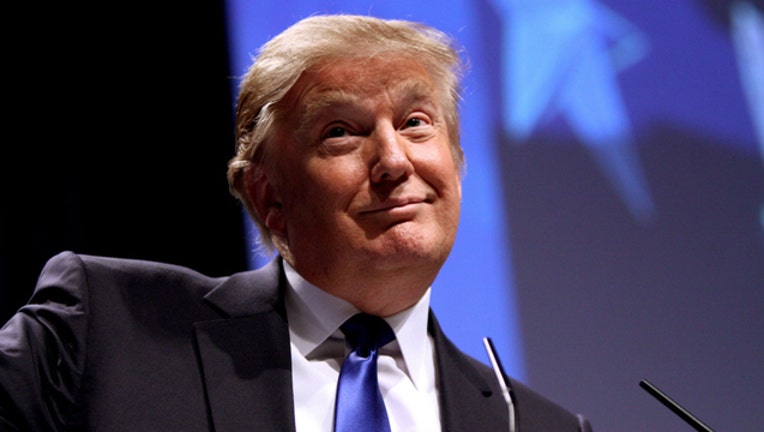 As Donald Trump prepares to take the oath of office, the prospect of his presidency inspires the hopes of millions of Americans, the doubts and fears of millions of others. In effect, Trump will inherit leadership of many Americas, each sharing pride in country but conflicted in expectations of where we are headed and how the next president should govern. Those views are rooted in personal experiences as well as politics.

In a blue-collar town in Pennsylvania, a former labor union chief who voted for Trump hopes creating jobs will be the new president's top priority. In Southern California, a naturalized immigrant and his daughter, who grew up in the U.S., disagree about whether Trump will be a president who lifts people up. In Nebraska, a couple keep their hopes and uncertainties in check to avoid antagonizing friends on both sides of the political divide. In Georgia, one young mother worries Trump will fan hate. Another, a waitress, hopes he can just make life less of a struggle.

To glimpse the country Trump will lead as the 45th president, Associated Press reporters and photographers traveled to four corners of the U.S., each unique in its own right. Their 'Postcards from Trump's America' offer a window into what people are thinking at this pivot point in the nation's history.