ROSWELL, Ga. - A suspect was arrested Saturday in connection to a large apartment fire in Roswell, police confirmed. 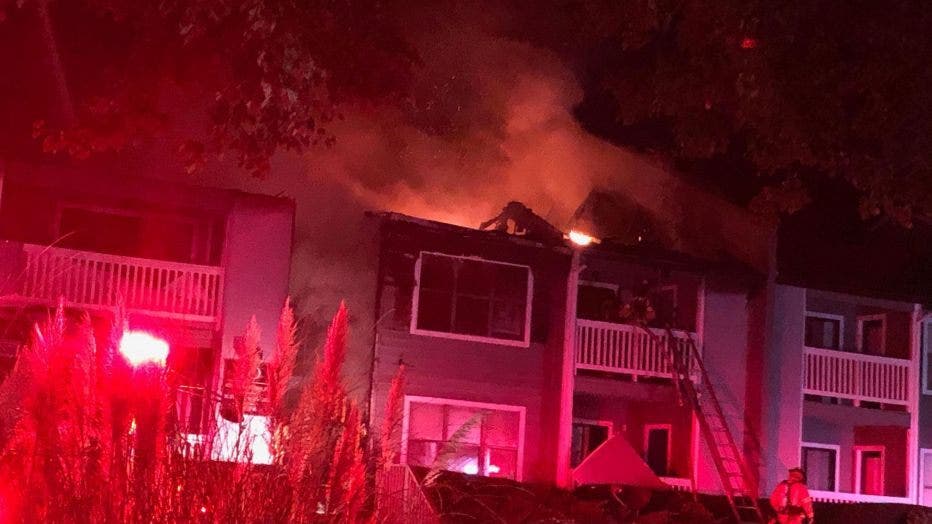 Firefighters battle an apartment fire along Creekside Way in Roswell on the morning of Oct. 22, 2020. (FOX 5 )

Roswell police previously said Perry Aubuchon was a suspect in connection with the fire. 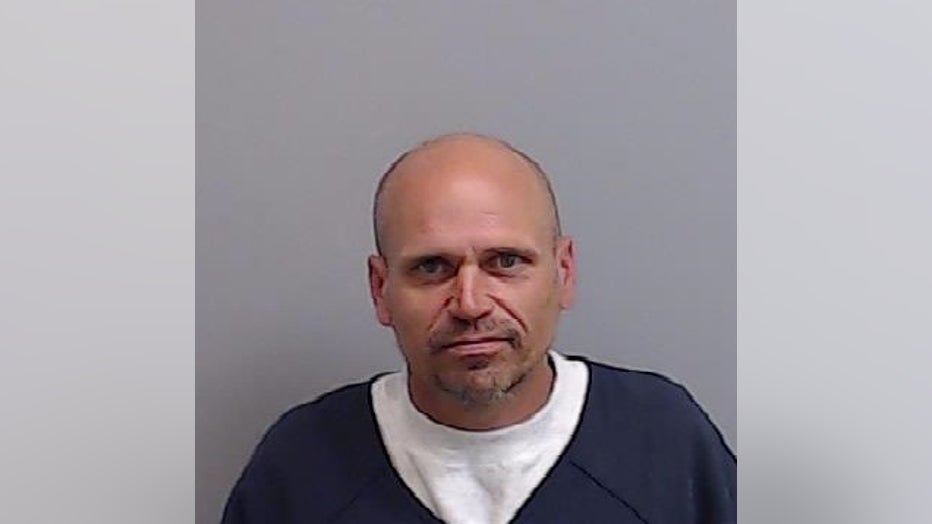 Firefighters responded to the 900 block of Creekside Way at The Crossings at Holcomb Bridge apartments just after midnight Thursday morning.

Crews found heavy flames shooting up through the roof and thick smoke billowing from the two-story apartment building.

According to the police, Aubuchon got into an argument with residents. At one point, he threatened them and use lighter fluid to start the fire. The fire quickly spread and overtook the building.

The fire even caused a portion of the roof to collapse. 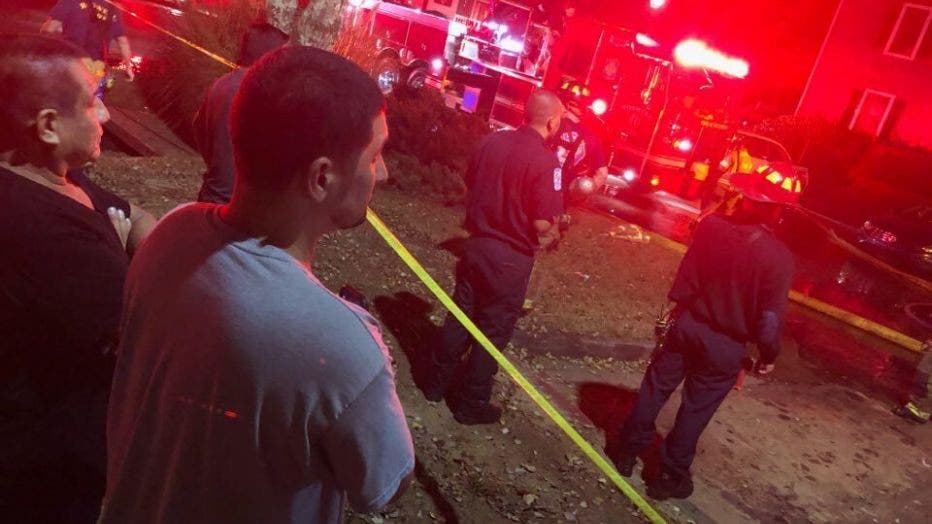