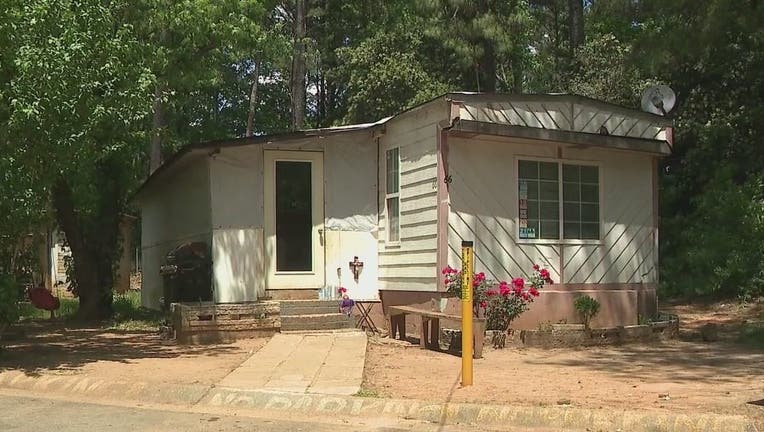 Police investigate after a woman was killed at a mobile home park off Tara Boulevard in Jonesboro. (FOX 5)

JONESBORO, Ga. - Police said they have made an arrest in the deadly shooting of 37-year-old woman killed over a cellphone and cash at a Clayton County mobile home park late last month.

Clayton County police said they have a man and a juvenile male in custody for the crime. Their names have not been release, but police said they both have been charged with felony murder, aggravated assault and armed robbery.

Those charges stem from an incident on April 30 at the mobile home park in the 6300 block of Tara Boulevard near Jonesboro. Sonia Villegas-Cervantes had just wrapped up visiting friends just before 1 a.m., her sister said, when she was approached by the armed pair.

"And they hit her, and she fell down and they ended up shooting her," Maria Cristina Villegas-Cervantes said.

The suspects fled the scene before the officers arrived.

It was not immediately known how police were able to track the pair down. 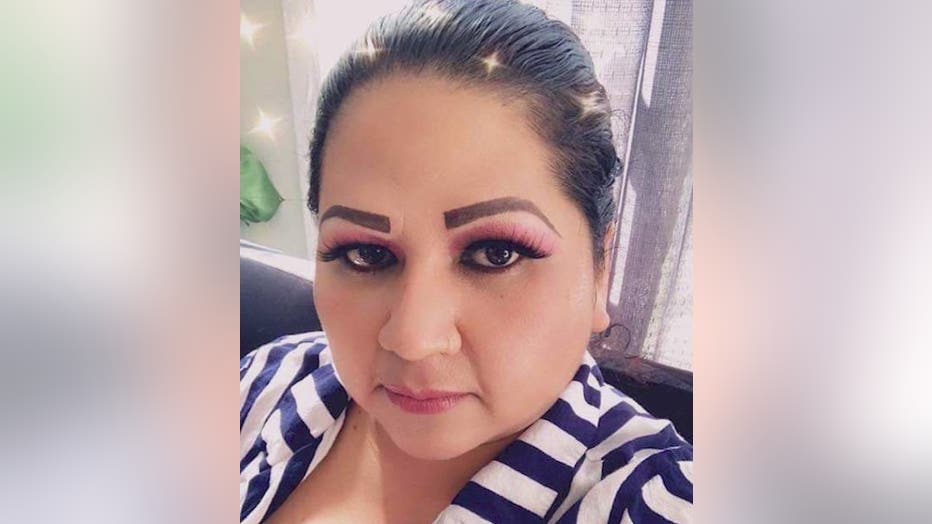 Villegas-Cervantes leaves behind a daughter, four grandchildren and a large extended family.

Investigators said they are withholding the name of the suspects because they are still looking into the pair possibly being connected to other crimes.